A Tanzanian domestic operator, Precision Air, has its ATR-42 (5H-PWF) ditched into Lake Victoria on approach to runway 31 at Bukoba airport (HTBU) with 53 souls on board.

The aircraft with Flight number #PW494 came from the financial capital, Dar Es Salaam to the coastal city of Bukoba.

He said that “this morning, Precision Airplane crashed into the lake about 100 meters from the airport.”

The statement said “rescue team has been dispatched to the scene and more information will be released in 2 hours’ time,” the airline said.

Snippets from around Bukoba airport in the northwestern city of Bukoba confirmed that unfavorable weather conditions with poor visibility prevailed for a longer period in the early part of Sunday morning.

The accident comes five years after 11 people died when a plane belonging to a safari company crashed in northern Tanzania. 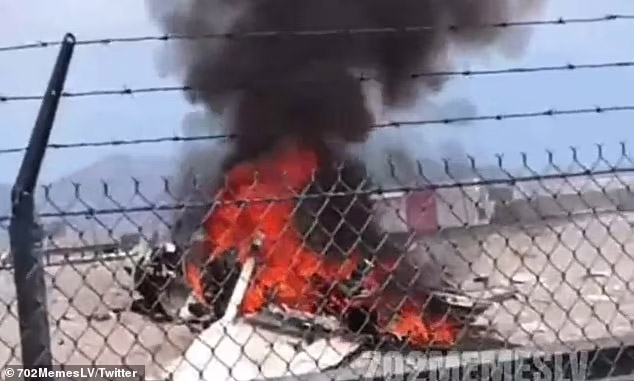 TWO AIRCRAFT COLLIDE MID-AIR, NO SURVIVOR AMONG THE OCCUPANTS