A total of twenty ships loaded with various petroleum products and assorted food items have arrived Lagos sea ports, and the discharge of their cargoes have begun in earnest.

The Nigerian Ports Authority, NPA, publication, “Shipping Position”, made this known about activities at the Lagos sea port.

The bulletin also revealed there were twelve ships that had arrived Lagos ports with containers, bulk wheat, and general cargo.

NPA included in its information that, about thirteen other ships would be arriving between 21st- 30th September, and would mostly have in their cargo, petroleum products and other assorted types of food.

Activities at the port has been on the upward trend since the return of domestic flight on the 8th of July and the usual commercial buzz has steadily been making a return with the hope of impacting the nation’s commerce and industry. 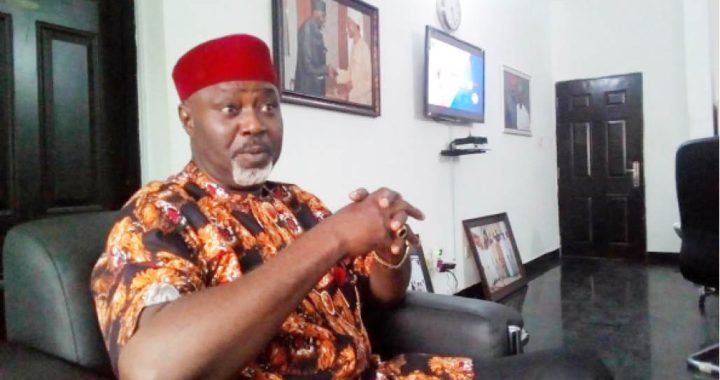 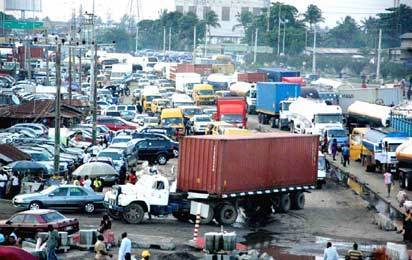 Has the monster in Apapa traffic gridlock acquired immortality?