An eye witness narrated that, the JetBlue flight being pushed from the gate by a pushback truck was on a scheduled flight to Puerto Rico, and preparing to taxi before takeoff.

Sequel to that incident, the plane returned to the gate but there were no reported injuries.
According to the Twitter handle of JetBlue, both aircraft were immediately put out of service, the airline said.

The media statement by a JetBlue spokesperson said “the San Juan-bound flight came into light contact with a parked unoccupied aircraft during pushback.”

The statement narrated “the flight was due for take-off at 6:00 am and passengers eventually left on a new aircraft at 7:50 am. The incident is under investigation by the FAA”, JetBlue explained.

It reiterated that “Safety is JetBlue’s first priority, and both aircraft involved will be taken out of service for inspection and the incident will be investigated.”

HITECH AVERTED A SIMILAR INCIDENT A FORTNIGHT AGO
A little over a fortnight ago, 2nd January 2023, to be precise, a near-collision was avoided courtesy of a sophisticated radar system deployed on the ground – the Airport Surface Detection Equipment, ASDE, Model X. The system collects data from sensors to warn the tower of potential collisions.

That near collision was between America Airlines on the runway and a Delta crossing the runway. The mishap was averted by airs breath.

The Pilots’ association suggested that the procedures may become part of the Federal Aviation Administration, FAA, and Transportation Safety Administration, TSA, investigation into the incident.

A source from the tower at JFK said the new checks have been in force since Tuesday, 11th January 2023. And the procedures deal with cockpit communications during critical events such as low-visibility landings.

The union frowned at what it described as the “operational changes that management is attempting to implement without fulsome training alters how pilots communicate, coordinate, and execute flight safety duties at some of the most high-threat times of flight,’ Allied Pilots Association (APA) said in a recent post. 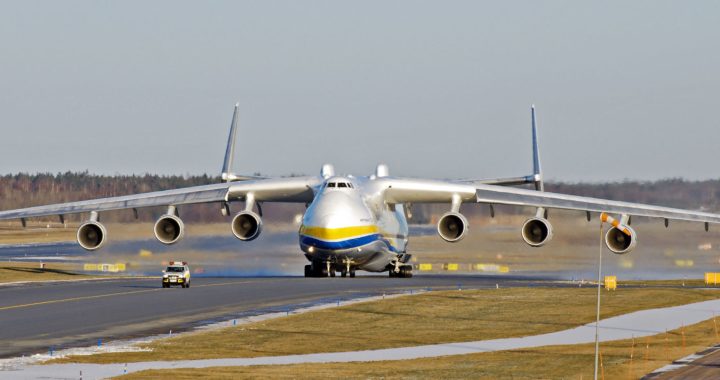