Beginning from today, Monday, 29th November 2021, a six-day traffic diversion would begin between Arepo and Warewa axis on the Lagos – Shagamu leg, of the Lagos –Ibadan expressway.

The Federal Controller of Works in Lagos, Engr Olukayode Popoola, who made this known in a media statement said the six-day diversion was to speed up construction work and allow asphalt to be laid between Arepo and Warewa, a distance of one and a half kilometres, in a record time and with minimum distraction.

The media statement announced thus, “Julius Berger will asphalt between Arepo and Warewa, therefore there is going to be a diversion of traffic for six days”.

The statement explained that the traffic diversion would be on the Lagos bound carriageway.

The media release clarified that “the Federal Government is desirous of completing the Lagos-Ibadan Expressway project by next year, 2022, so there is need to increase the tempo of activities on the road”.

He appealed for the understanding of road users, saying that adequate arrangements have been made for traffic regulatory agencies to manage the construction zone to avert gridlock. 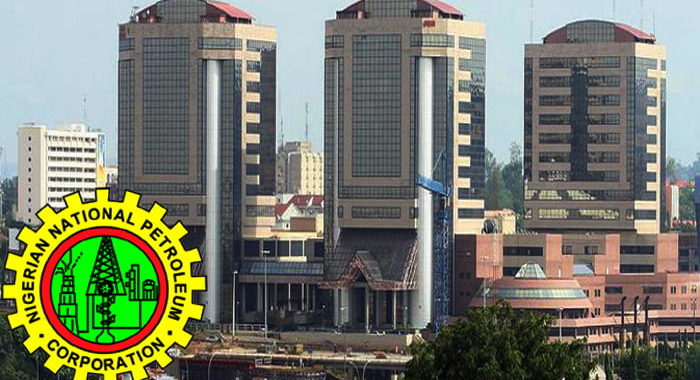 N621bn NNPC Tax Liabilities for Use to Rehabilitate Roads- FEC