A Kenya-registered turboprop aeroplane carrying 36 passengers got into inadvertent acrobat on approaching the Aden Adde International Airport, Mogadishu, and somersaulted midair, then got enveloped with thick dark smoke and crash landed while a flame of fire trailed some of the fallen parts extricated from the fuselage.

The aircraft, a Fokker-50, landed with the landing gears upside down. Its tires were right up in the sky while the aeroplane came to a halt with its head on the tarmac but all the 36 passengers and crew deplane unhurt.

The Kenyan registered turboprop aeroplane with registration number 6YJXN was operated by a Somali domestic operator, Jubba Airways, which took off from the inland city of Baidoa and had barely arrived at its destination, Aden Adde International Airport, Mogadishu, when it crashed just at the beginning of runway 05.

A terse media statement by Somalia’s Civil Aviation Authority confirmed the crash and said that all 36 passengers and crew survived the accident.

The Somalian CAA in the media statement notified that an investigation will begin immediately on the crash.

Another brief statement by the operators of the aeroplane, Jubba Airways said, the plane was arriving in Mogadishu, which is located on the Indian Ocean, from the inland city of Baidoa and crashed around 11:30 a.m.

A young university graduate, Moarumi Koali, who was yet to be employed said when he saw the aircraft from the third floor of a residential building, it was obvious landing paraphernalia had begun by the captain.

But added that suddenly he noticed some sort of acrobat midair, and his mind went to the air show at Farnborough but reassured himself he was in Mogadishu not London, Hampshire for the international air show.

He however said when the thick smoke began to trail the aeroplane mid-air, and fire sparked as the aeroplane flipped on its back, it then dawned on him that a horrendous air mishap had occurred and not a stunt.

He commended the aerodrome firefighters for their show of brinkmanship by ensuring the fire was curtailed at all costs.
www.washingtonpost. Plus: wire service 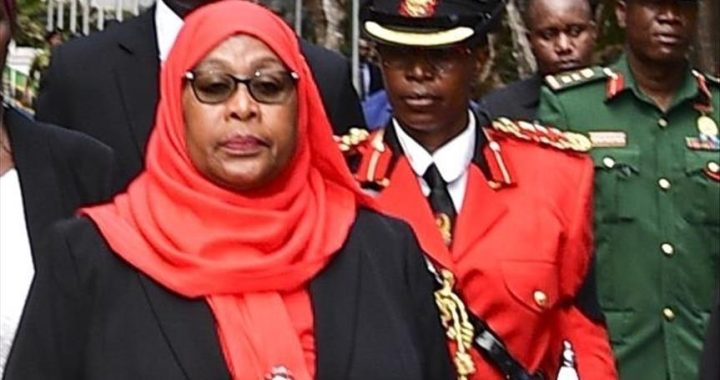 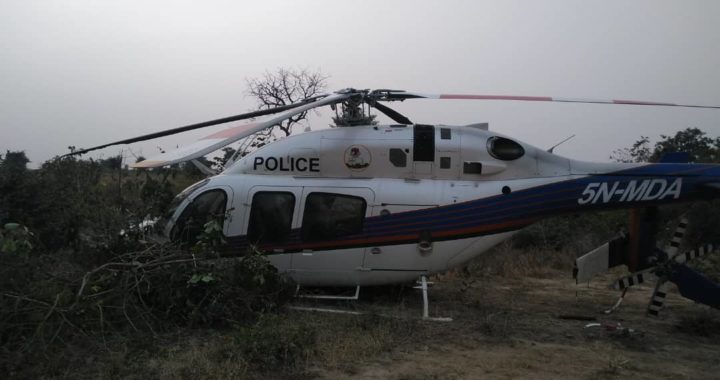