The Accident Investigation Bureau-Nigeria, AIB-N, has again taken the shine in the global aviation media not for excavating the causes of an accident or serious incident, but for one of its managers being recognized as the aviation “Industry Public Relations Manager of the Year 2021”.

Mr Adetunji Abel Oketumbi, the General Manager, Public Affairs, AIB, was bestowed the award by the League of Aviation and Airports Correspondents-Nigeria, LAAC-N, for his outstanding qualities in information management and excellent human relations.

The league found Tunji Oketumbi to have begun putting into practice the principles enshrined in the Freedom of Information Bill, FOIB, as passed by the national assembly though yet to be assented to by Mr president.

It is, in the same manner, the bureau’s management without a subsisting board, put into use the humane conditions of service which operate in tandem with the approved minimum wage, had allowed the organization to soar and assumed the primus inter pares, in project execution, delivery on its mandate, workers’ welfare and in corporate relations with its various publics- domestic and international.

No wonder Oketumbi dedicated the award to the “Pilot in Command” of the bureau, Engr Akin Olateru.

Oketumbi said unlike what obtained before Akin Olateru came on board, he usually experienced head and heartache when journalists and other industry stakeholders bombarded him with questions on when the report of accidents or incidents would be released.

Often times he said he would be groping for a proper response without injuring his conscience and not desecrating his noble profession as he was under oath to release nothing but the truth.

However, Mr Tunji Abel Oketumbi, a veteran in aviation news management said since the assumption of office, Engr Olateru, had made his load light when accident reports and recommendations are promptly released thus the temptation of former times was completely eliminated.

Hence he announced to the august guests in July at the Sheraton Hotel and Towers, Ikeja, the venue of the event that, his boss’ businesslike approach to duty made his task very easy as all enquiries under the present dispensation could be boldly attended to in a factual manner and without equivocation.

Oketumbi enthused about his boss, Akin Olateru, “his achievements since he assumed office as the Commissioner of AIB has made my work, as an image maker, easier”.

He spoke further on the sigh of relief his boss’s assumption of office brought for him, “i remember there was a time when the media would continuously ask me when AIB would release a report and all I could reply was soon. All that is a thing of the past now in AIB because we have been releasing our reports in a timely manner,” Oketunbi said.

The General Manager, Public Affairs, also appreciated members of the media for the cordial relationship and cooperation they have maintained with the Bureau over the years while promising to do more to improve upon the relationship. 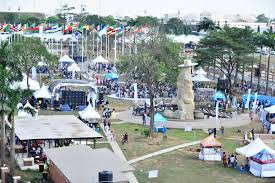 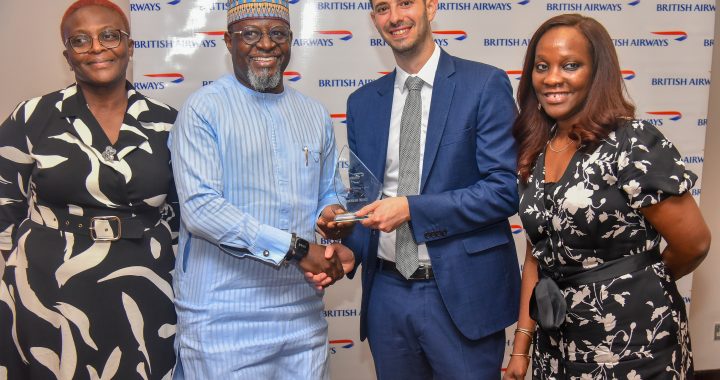 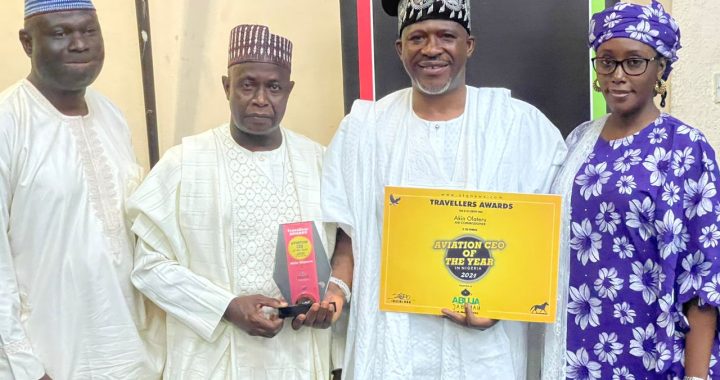 AKIN OLATERU ADDS ANOTHER FEATHER TO HIS CAP, SAYS IT’S AN ELIXIR FOR MORE GOOD WORK