Miscreants around Bolade, Oshodi, have found a home on the pedestrian bridge provided for the law abiding citizens of the state.

This illegal takeover will surely adversely affect innocent pedestrians who naturally would have loved to use the facility but for the clear and present danger, the street urchins posed.

It is obvious that for the fear of the mayhem these elements could cause, those who would want to use the pedestrian bridge would surely do a rethink.

Lives of such ones would be endangered as they would likely hazard crossing on the highway.

We implore the neighbourhood vigilante and the task force on the environment health matters to help clear the bridge so that it could be used for the purpose the taxpayers’ money was deployed for its construction. 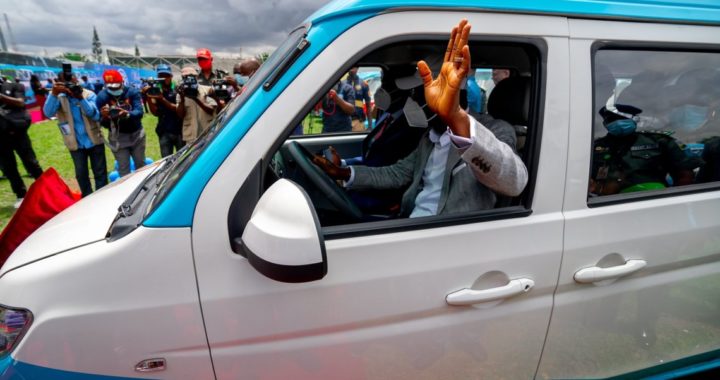 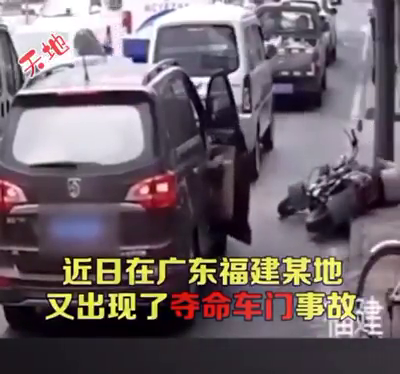