President Muhammadu Buhari has announced that Nigeria’s aviation policy, is “centred on liberalization and Public-Private-Partnerships Initiative”.

He said his government’s policy approach had resulted in “huge investments in the nation’s airports infrastructure and services, increased capacity utilization and phenomenal increase in the number of domestic operators. Indeed, the domestic and international traffic has experienced tremendous growth since our assumption of office in 2015”, President Muhammadu Buhari said.

These account of the government stewardship was delivered to the august visitors to Nigeria’s number one citizen on a courtesy visit and were led by Mr Juan Carlos Salazar, the Secretary-General, International Civil Aviation Organization, ICAO.

The visitors were all delegates to the just-concluded AFI week, where participants discussed issues and challenges in implementing the International Civil Aviation Organisation’s (ICAO’s) global and regional Plans, with the view to enhance aviation performance in all ICAO strategic objectives and determine key priorities for the coming years.

President Buhari also disclosed that the federal government had made generous financial donations to support some of ICAO programs on development and to aid the fight against COVID-19.

He said that “recently Nigeria made a robust donation to the ICAO voluntary Air Transport Fund in order to be part of the Global efforts for recovery from COVID-19 crisis”.

President Buhari also added, “we have also made a significant financial contribution to the Safety and Human Resource Development Funds, in addition to hosting several ICAO meetings and regional workshops, including the widely acclaimed successful, third ICAO World Aviation Forum, as well as several other workshops on safety oversight,’’ he said.

The Minister of Aviation, Senator Hadi Sirika, who led the President’s guests to the villa in the company of the Foreign Affairs Minister, Mr Geoffrey Onyeama, put into perspective the glowing performance mentioned by the President. Senator Hadi Sirika said since the advent of the present regime in 2015, there had been a meteoric rise in all the indices of performance despite the toll of the pandemic on the industry worldwide.

The Aviation Minister said, “our profile improved significantly during your tenure, Mr President. Passengers rose from 8 million to 18 million in four years, while security and safety also went up significantly.”

Leader of the delegation to the Presidential villa, the ICAO Secretary-General, Mr Juan Carlos Salazar, said that in spite of the COVID-19 pandemic, airports in Nigeria and passengers were growing hence, he called on the government to maintain the track record.

The ICAO Secretary-General said the report of Nigeria’s aviation industry performance at his disposal indicated that Nigeria’s record is one of the most impressive in the world.

Given justification for his conclusion about aviation in Nigeria before President Muhammadu Buhari at the villa, ICAO Secretary-General said, “the number of airports has doubled, passengers are growing in spite of COVID-19. The record of safety is the most important performance indicator of all. I recognize the excellent work by your government to maintain high standards, in line with international best practices,” Salazar said.

He however commended President Buhari for what he described as “the leadership role Nigeria plays in civil aviation in Africa,” and urged the President and his team not to relent on their oars but continue pressing forward in taking the industry further to greater heights.

The ICAO scribe stressed that there was no end line in civil aviation, “we keep chasing targets that go on and on.” 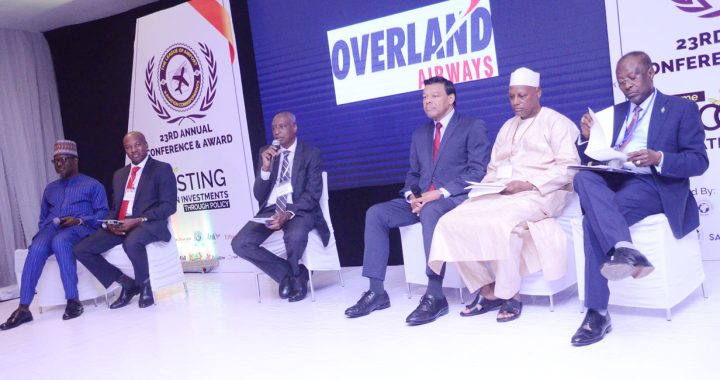 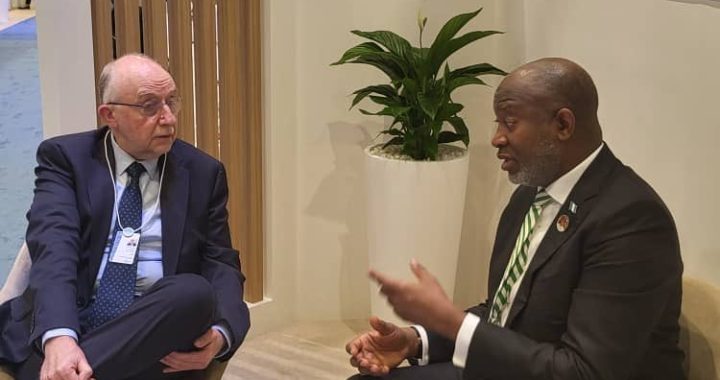 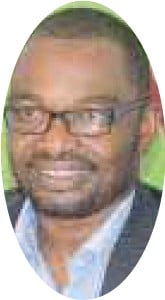