Management of the Federal Airports Authority of Nigeria, FAAN, has been put on notice of a total industrial action if the outstanding workers’ salaries, allowances, grants, and claims are not paid within the next seven days.

According to the reminder letter dated 7th October, and sent to the Managing Director, Capt. Hamisu Yadudu, the unions stated that, “due to continue unilateral actions by the management of FAAN, resulting in the ever increasing delays and staggering of salary payments which have become unbearable, our unions have decided the situation can no longer be tolerated, due to uncontrollable damage to workers and the smooth operations of FAAN”

Also requested for urgent settlement were the, “Full payment of all outstanding allowances, grants, claims”, in order to save the workers from a precarious economic condition as most parents are under obligation to pay their children school fees and their house rents.

In the letter signed by the scribes of the three unions namely, Comrade Aba Ocheme, NUATE, Comrade Frances Akinjole, ATSSSAN, and Comrade Abdul Razaq Seidu, ANAP, they demanded that all outstanding shortfalls in salary payments be made within 7 days from the date of the letter.

The unions however gave a caveat that, failure on the management would compel the unions to call out their members to down tools.

The letter stated further that, “management is hereby notified that if within seven days from the date of the notice, all shortfalls in salary payments are not fully rectified and settled, our unions will commence an indefinite industrial action against the authority”.

In the same vein, the unions also put their members on notice by urging them to “remain mobilized and ready for whatever actions that may be decided by the unions should management failed to meet our demands”.

It is expected that a very urgent truce will be earnestly reached to avoid untold hardship likely to befall travelers in the unlikely circumstance that the demands are not met and the workers carry out their threat.

No iota of doubt that time like this calls for sobriety, management ingenuity, mutual understanding not to cause further hemorrhage from the very tenuous blood that still keeps the industry which is in the intensive care unit alive, as it’s presently the situation worldwide 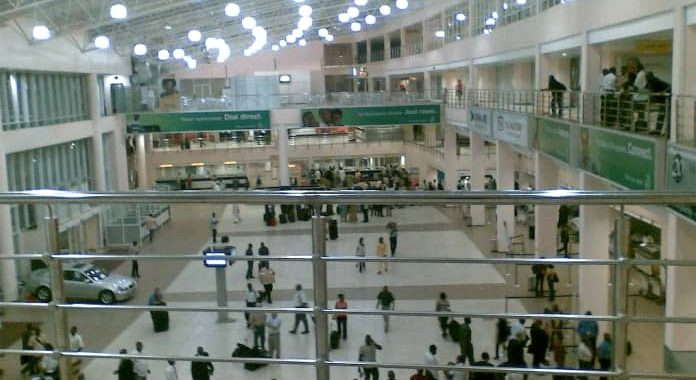 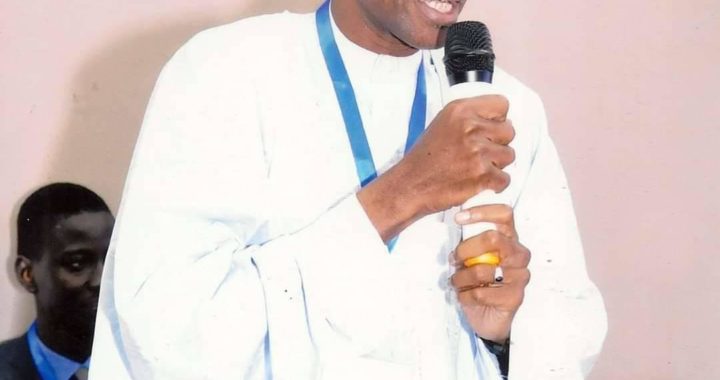 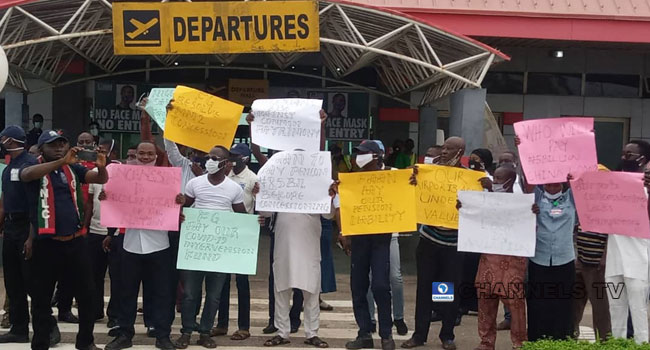