The renown Executive Jet manufacturer, Embraer of Brazil, has accused the US giant in aircraft and aerospace manufacturing, Boeing, of “wrongfully” backing out of a solid aviation business deal at its conclusion due to Boeing’s failure to effect as expected, the payment of $4.2b valuation for the deal packaged to come to fruition.

Embraer in a reaction to Boeing’s announcement terminating the “Master Teaming Agreement”, MTA, said, “Embraer believes strongly that Boeing has wrongfully terminated the MTA, that it has manufactured false claims as a pretext to seek to avoid its commitments to close the transaction and pay Embraer the US$4.2 billion purchase price.”

While Boeing was announcing the termination of the deal it stated that “Under the MTA, April 24, 2020, was the initial termination date, subject to extension by either party if certain conditions were met. Boeing exercised its rights to terminate after Embraer did not satisfy the necessary conditions”.

Embraer’s official reaction to the termination further stated, “We believe Boeing has engaged in a systematic pattern of delay and repeated violations of the MTA, because of its unwillingness to complete the transaction in the light of its own financial condition and 737 MAX and other business and reputational problems.”

The Brazilian company said it would pursue all remedies against the US company for the damages incurred because of the MTA agreement terminated.

It will be recalled the two parties in 2012, signed a “Master Teaming Agreement”, MTA, to create a joint venture to superintend over Embraer’s commercial aviation business. The scope of the agreement was expanded in 2016.

In 2018, Boeing made overture to acquire about 80% stakes in Embraer commercial aviation activities, which included aftermarket support services, for $4.2 billion. Hence the new company established by the agreement was named Boeing Brasil. By this structure, Boeing was Pencilled to have operational control and determine decisions in its management since it will provide the Chief Executive Officer, CEO, for the new outfit.

However, in the initial MTA agreement, a separate joint venture was to be created for Embraer’s military division. Its management was agreed would be dominated by competent Brazilians and Embraer would hold 51% stake while Boeing would hold the remaining 49%. The proposed task of this subsidiary was to accelerate the development of the KC-390 tactical transport and in-flight refuelling aircraft and to jointly market and support the C-390 Millennium military aircraft.

Boeing in its statement signed by Allison Bone made a clarification on which aspect of the MTA it was expunging thus, “The planned partnership between Boeing and Embraer had received unconditional approval from all necessary regulatory authorities, with the exception of the European Commission”.

It further stated that “Boeing and Embraer will maintain their existing Master Teaming Agreement, originally signed in 2012 and expanded in 2016, to jointly market and support the C-390 Millennium military aircraft. 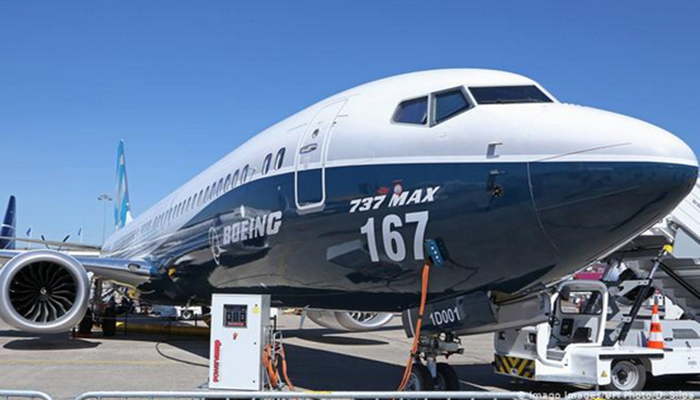