The Lagos State Neighbourhood Safety Agency, LNSA, has presented monetary compensation to the families of the dead and injured officers while on active duty, as its leadership reiterated the commitment of the State Government to the welfare and well-being of all residents in Lagos State.

Speaking at the presentation of Cheques to the beneficiaries on Friday, at the Headquarters of the Agency, the General Manager of LNSA, Dr. Ifalade Oyekan, said Governor Sanwo-Olu is totally committed to ensuring the safety of residents of Lagos State and will continue to enhance the service environment.

Ifalade urged all officers to rededicate themselves and raise the standard of their performances as a way of compensating the people of Lagos State for the kind gesture, which he said, is part of the Governor’s motivation for the operatives of the Agency towards delivering on its mandate of ensuring that Lagos State remains safe and secured for residents and visitors alike.

While advising the children of the late Officers to emulate the dedication and commitment of their parents who were injured or had died while serving the State, the General Manager reiterated that the gesture is a token of appreciation from Mr. Governor and that the full insurance payments will soon be made to the family.

Mrs. Abosede Ojebisi, one of the beneficiaries and the widow of the Late Officer, Funsho Ojebisi, expressed surprise that her late husband is still being remembered by the Agency and thanked the Governor for remembering the family despite the fact that the Officer is no longer alive to serve the State.

In his appreciation, the husband of the Late Officer, Adeyemi Rukayat, Mr. Adeyemi, said the amount is inconsequential compared to the value of the gesture as it shows that the Lagos State Government is responsive and responsible, noting that the money would be used to pay the school fees of the Late Officer’s two children.

Two injured Officers, Ganiyat Rufai, and Odebo Ebenezer, also expressed their appreciation to the Governor and the Management of the Lagos State Neighbourhood Safety Agency for being among the beneficiaries of the Governor’s kind gesture. 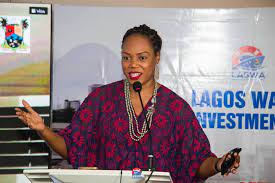 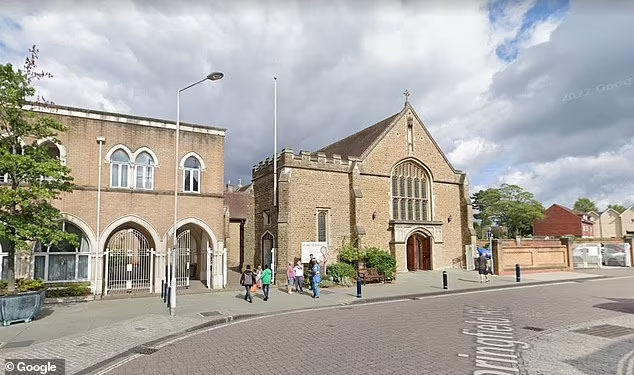