Mr Babajide Olusola Sanwo-Olu, BOSS, Governor of Lagos State, has received the federal government’s approval for the state’s request to construct an ultramodern international airport in the Lekki-Epe axis of the state.

The delivery of the approval letter by the Aviation Minister, Hadi Sirika, was a major highlight of the activities scheduled for the first day of an annual international economic and developmental investment forum named, EHINGBETTI 2022

At this year’s edition flagged off Tuesday, 11th October 2022, the federal government chose the august occasion to overtly demonstrate her support for the project as very well fallen due.

The Minister attested to the fact of the geometrical increase in the population of Lagos as it manifests in the rapid expansion to the most distant corners of all the boundaries of Lagos State.

Sirika said it will not be fair to leave behind the burgeoning population at the Lekki-Ajah and Epe axis, in spite of the exponential commercial and industrial growth in the area without an airport to link the rest of the world.

He said the need for an airport in that part of Lagos was too obvious to be ignored hence the federal government had no cause worth so-ever, to delay the approval.

The Aviation Minister handed the approval letter to the first citizen in the smart state of aquatic splendour, Governor Sanwo-Olu, who was visibly excited by the glowing tribute to Lagos and the enormous impact the airport would have on commerce and industrial development in Lagos State.

Moments after the event concluded, Governor Sanwo-Olu promptly reached for his Twitter account and gave feedback on the day’s activities as usual, to Lagosians.

On his verified Twitter handle, @jidesanwoolu was the letter to Lagosians from the Governor announcing the receipt of “the approval for the construction of the Lekki-Epe Airport at the Lagos Economic Summit, #Ehingbetti 2022

The Governor on Twitter further said he was “excited about how this will transform Lagos”.

A media statement by the foremost non-governmental organization, NGO, rabidly pressing for excellence in all the air transport value chain, Aviation Safety Round Table Initiative, ASRTI, commended the Lagos state government for her action to request and the federal government’s reaction by not unduly withholding the approval.

The statement said, “Aviation Safety Round Table Initiative whole-heartedly welcomes the decision of the Lagos State Government to build an airport in the Lekki axis to cater to the bourgeoning population and businesses around the Lekki industrial layout.

Despite prior promises and the potential, including the extensive plans for the development of the area over the years, the project never took off and the Lekki corridor continued to expand, creating congestion, logistic and traffic chaos, impacting the economic and business opportunities in the area.

For the benefit of Lagos, we strongly advocate for a Public Private Partnership (PPP) and the need for the regulator, the Nigerian Civil Aviation Authority, NCAA and the Federal Ministry of Aviation, to give the necessary support and approvals for this project.

We are also calling on the relevant agencies and tiers of government, to as a matter of urgency, commence with the repair of the Cenotaphs erected to honour the fallen air passengers at Lisa, Epe, and Ejigbo respectively.

These sites serve as a memorial of the dark history of our industry and to honour our fallen citizens. Therefore, roads leading to these sites should be fixed for accessibility”. 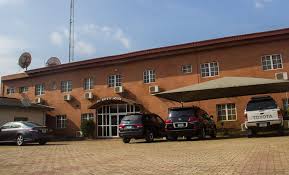 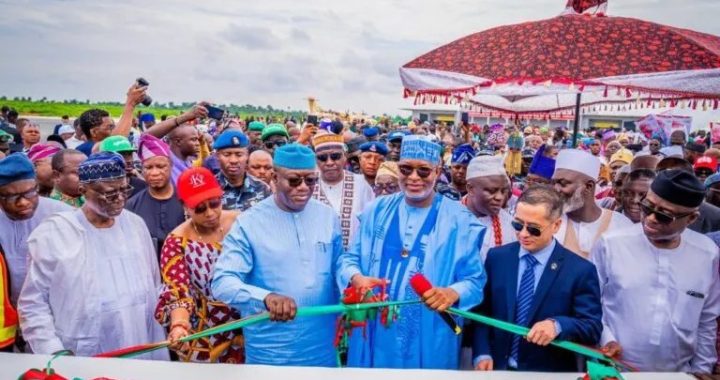 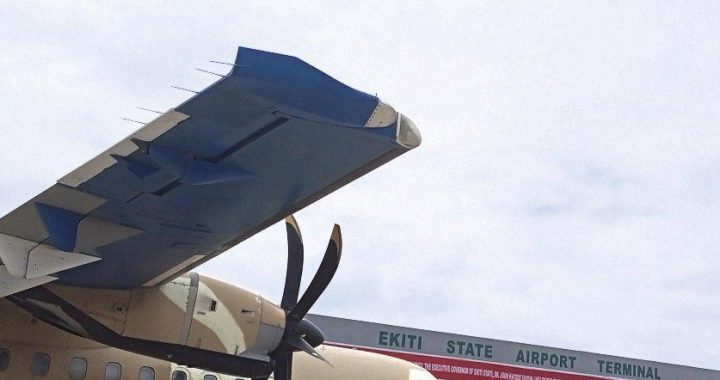