Female officers of Lagos State Traffic Management Authority, LASTMA, in a gesture of respect and politeness

The Lagos State Traffic Management Authority, LASTMA, has debunked the claim of involvement of one of its personnel in the burnt bus at Obanikoro area, on Ikorodu road, last Thursday, 23rd June 2022.

A media statement by LASTMA and signed by its Deputy Director, Public Affairs, Mr Filade Olumide, said there was no complicity covertly or overtly by any officer of LASTMA as the video posted on the social media failed woefully to corroborate the claim bandied about of a LASTMA officer’s involvement.

The statement said that LASTMA Management genuinely sympathized with the owner of the burnt vehicle but frowned at the attack on a patrol officer and a fire-fighting officer offering to help salvage the burning vehicle but were attacked by the irate mob that milled around the inferno.

The media statement explained that “the video report lacked pictorial evidence of LASTMA officers’ complicity; those interviewed were neither eyewitnesses nor people directly involved in the attempt to quell the fire”.

LASTMA noted that all the evidence the video footage presented to shore up the producer’s premeditated opinion fell flat on the face of the fact of what actually transpired at the scene of the fire incident.

According to the media statement, on the critical appraisal of the pieces of evidence, no interview was conducted during the incident as most eye witnesses had dispersed before the arrival of operatives of the security agencies.

Hence the statement averred it was crystal clear that those interviewed were people living within the inside street, close to the scene of the incident on Ikorodu road who obviously were fed with second or third-person narratives.

The statement clarified that “LASTMA officials do not operate within side street and over time, the State Government had announced zero tolerance to attack of its officials while performing their lawful duties as enshrined in the laws or as directed”.

However, members of the public have been reminded for the umpteenth time that “LASTMA personnel must not be attacked/assaulted while performing their duties or rendering service to the public” as the state government will unleash the wrath of the law on whoever is found culpable. 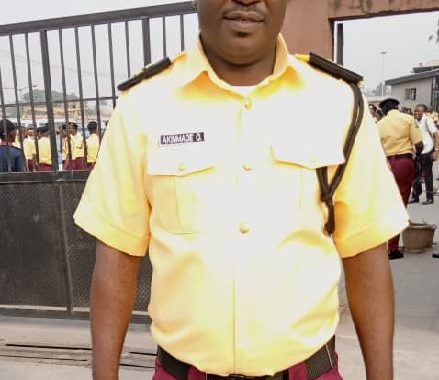 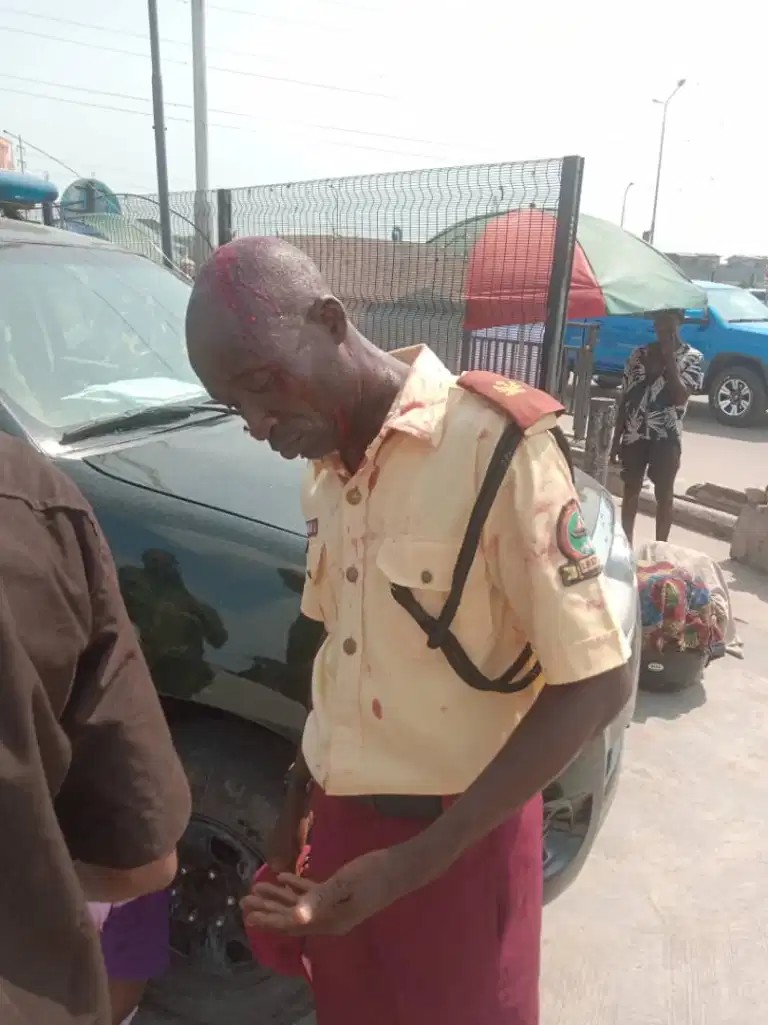 Ben Emmanuel accused of inflicting injuries on a Traffic Officer, arraigned in court