Lagos State Government has been advised to leave the Lekki toll gate closed indefinitely, and that whenever it is reopened, revenues therefrom should be donated to the confirmed victims of the Lekki attack as well as to other identifiable victims of police brutality in Lagos State.

The Babajide Olusola Sanwoolu led government of Lagos State had also been urged to use “money from the toll gate to compensate and take care of those who have lost life or limb in the struggle for all citizens to go about the quiet, peaceful enjoyment of life without fear of undue harassment at this or that checkpoint”

Leader of the All Progressive Congress, APC, and the former Governor of Lagos State, Bola Ahmed Tinubu, gave the suggestion in his media statement on the ignominious end of the protracted #endSARS protest at the Lekki toll gate, in which the military intervention lead to bloodletting which culminated in an unprecedented riot and arson in the state.

On the allegation that he ordered the military to quell the demonstration through military force because of loss of revenue due the protesters who stopped the toll gate operation and by extension inhibiting his revenue, he said he had no investment in the toll gate and as such couldn’t be liable as accused.

His statement said, “Minus this alleged ownership, the slander employed against me falls to the ground as a heavy untruth. I ask people to thoroughly investigate the matter of my alleged ownership of the toll gate. By seeking facts, instead of being swayed by gossip, you will find I have no ownership interest or involvement in the toll gate. Having no business interests in the operation, my income remains unchanged whether one or 100,000 vehicles pass through that gate

Bola Tinubu, who holds the title of, Asiwaju of Lagos, “empathize with those who have lost their businesses and residences through no fault of their own but because hurtful, destructive misanthropes took it upon themselves to use this moment to disguise their efforts to destroy and upend the prosperity and hope so many of us took so many years to build”.

The media statement signed by the former Governor, described the mayhem thus, “This is not what the genuine protesters wanted and no one should blame them for this destruction. In this tense situation, we must be careful not to rush to conclusions and to make sure we ascertain the true facts that we not be deceived toward rash action that may prove to be against our own interests”.

On the conflicting figure in respect of casualties from the Tuesday night of 20th October 2020 mayhem, Asiwaju cautioned that “various players will promulgate different casualty numbers. At this moment, no conclusive figure has been ascertained. Although an investigation has been launched by the governor, a totally accurate picture of the events may never be known. I for one refuse to engage in futile speculation regarding the possible number of casualties for such talk misses the vital point that we all must recognize.

Alhaji Bola Tinubu admonished that, “we strive for a more compassionate, progressive society. Thus, we must do more than measure injustice by the number of dead or wounded. Injustice is injustice regardless of the number of victims from whom blood is drawn.

He, however, urged the government to be mindful of how similar demonstration in the future could be better managed saying, “based on the facts that come out of a thorough investigation, the government may need to amend the terms of engagement for the deployment of military forces in instances of mostly peaceful civil disobedience and protests.

Full text of the media statement of Asiwaju Bola Ahmed Tinubu can be found under our stories tagged, “Social Cohesion” 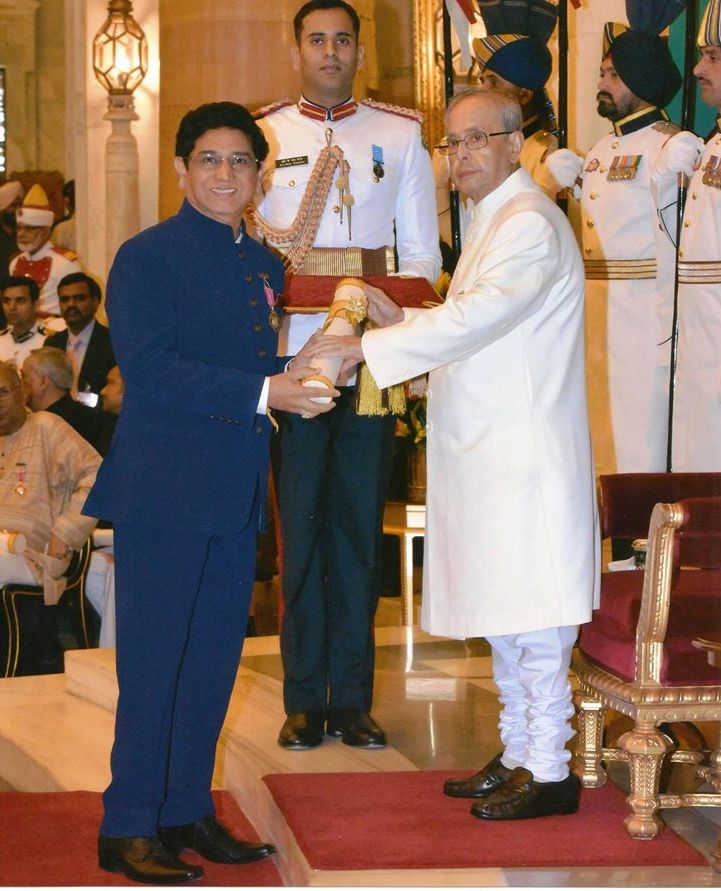