The Federal Ministry of Works has postponed until next weekend, to begin work on the Ijora Eastlink/Causeway project, and will also immediately cause diversion as earlier announced.

According to an updated notification received by the Lagos State Government, the Federal Ministry of Works announced that the construction of flexible pavements which link Eko Bridge on the Ijora Eastlink/Causeway project would warrant diversion from Friday 12th to Sunday 14th August 2022.
Recalled that, the Federal Ministry of Works, had earlier announced a diversion beginning from today, Saturday 6th and 7th August 2022, because of the Ijora Eastlink/Causeway project.

However, the updated notification from the Federal Ministry of Works, indicated that the diversion is now slated for Friday 12th to Sunday 14th August 2022 as opposed to the previously announced time schedule of August 6th and 7th.

The Commissioner for Transport, Dr Frederic Oladeinde stated that motorists will be diverted through National Theatre to connect Ijora and Costain during the course of the rehabilitation works as contained in the updated project schedule notification.

Dr Frederic Oladeinde appealed to the motoring public to comply with the State Traffic Management Authority, LASTMA, which will be deployed to the axis to minimize inconveniences of the commuting populace. 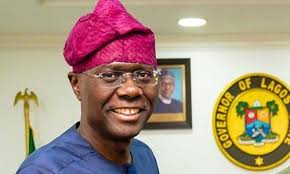 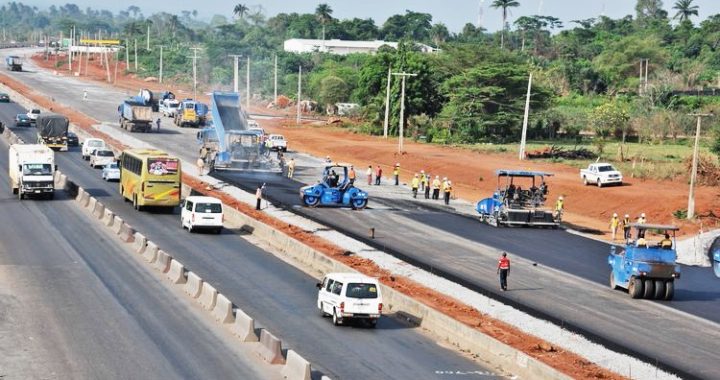 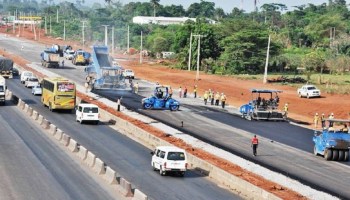