Fears recently expressed in some quarters, especially among aviation professionals, technocrats, and other stakeholders in regard to the recent slash in fares by some domestic operators, have been allayed by Nigeria’s number one regulator, Capt Musa Shuaibu Nuhu, Director General, Nigerian Civil Aviation Authority, NCAA.

The DG said airlines were wont of employing various strategies to maximize returns on their capacities and this they do by various manners of fare adjustments.

He explained that in another instance, an airline might be desirous of attracting a particular segment of the market and one of the tools that could facilitate the desired result in a record time could be fare slashing which sooner than later would return to the equilibrium level when the objective is achieved.

Capt Nuhu acknowledged that airline finances and economics were interesting subjects and that airlines had their reasons for downward fare adjustment hence, he urged air travellers and other stakeholders not to be jittery as the regulatory authority, NCAA, kept eagle eye on the operators.

On the likelihood of the airlines touting lowered fare to achieve some cash flows to cover daily or weekly cost, capt NUhu retorted, “it is our responsibility to ensure they comply with all our standards and regulations and I don’t think any business will intentionally under cut themselves to the point they will not break even.”

He further explained why it will be foolhardy to resort to low fares to the detriment of the airline’s financials saying; “let’s understand. This people have invested millions of dollars in their business, to me, it will be fool hardy to shoot yourself on the leg by cutting your airfares to the point that you are no longer profitable or couldn’t break even so, it is the airline that can decide and knows the internal workings, efficiencies and deficiencies that can really determine and explain the reduction in airfares”.

Musa Nuhu, however reiterated that so far, there was no cause for alarm as the ugly trend of cutting corners in maintenance and sundry matters were not at sight.

He however spoke emphatically that, “For us, (NCAA) if we saw trends or indications of them (airlines) trying to cut corners, then we will do a full economic audit of the airline to ensure they comply with that. So far nothing”. 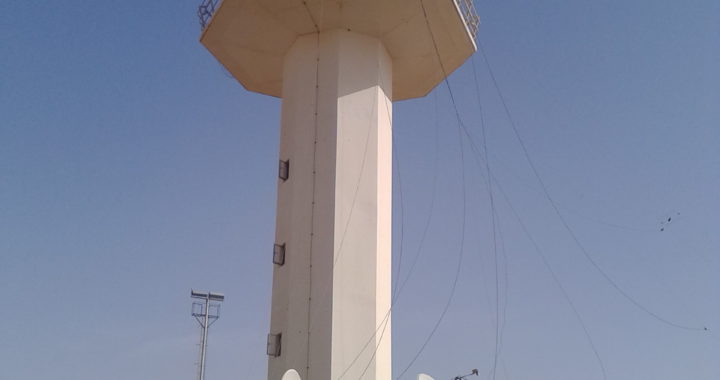