Acting Chairman, EFCC, Mohammed Umar, made the declaration at the opening ceremony of EFCC Academy, Karu, Abuja, during a four-day training on “Asset Tracing and Investigation,” organized by the EFCC for its officers, drawn from its 14 zonal offices.

Umar said the training was to further equip the Commission’s officers with skills on how to trace, identify and recover proceeds of economic and financial crimes.

The training which ran alongside another course on Microsoft Excel, was geared towards aiding investigative officers in building database, and skill acquisition on chart linking of recovered assets.

Umar, who was represented by the Academy’s acting commandant, Itam Nnaghe Obono, warned that members of the DNFI should not wait until some of them are made scape goats before they voluntarily comply in promptly reporting transactions that crossed the borderline.

His words, “If any of the defaulting DNFIs is penalized and used as an example, others will all wake up to complying with the requirement of the law which mandates them to report all transactions within a stipulated threshold.”

DFNIs are statutorily required to file reports of suspicious transactions to the Special Control Unit Against Money Laundering ( SCUML), domiciled in the EFCC.  Their non-compliance may shield prosecution of any erring institution or individual. {NAN} 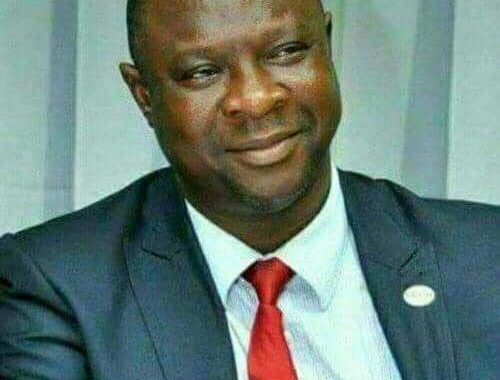 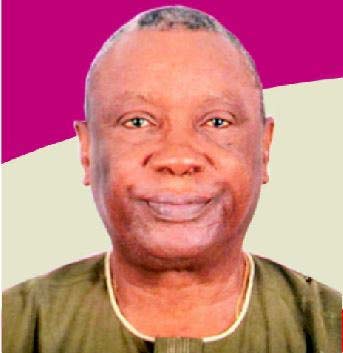