Dr Jumoke Oduwole, Special Adviser to the President on Ease of Doing Business says “MMIA is seen as no man’s land”

In the fight to break the stranglehold of insider abuse as a means to eliminate extortion and shameless corruption notorious with the Murtala Muhammed International Airport, Lagos, six personnel of various agencies have been caught on cameras extorting various sums of money from passengers.

The Managing Director/Chief Executive, Federal Airports Authority of Nigeria, Capt Rabiu Yadudu, made the disclosure at a training session by the Presidential Enabling Business Environment Council, PEBEC, to Promote Ease of doing business and Customer Service for heads of Ministries, Departments, and Agencies, MDAs, operating at the Airports -Front-line officers-

Capt Yadudu said as a measure to quickly cleanse the nation’s entry ports of bad eggs, the current incident being investigated will escalate to the National Security Adviser (NSA) and will initiate permanent bans on culprits so they will never work in any airport in the country any more.

He revealed that extra measures to be meted out to anyone caught with corrupt act, apart from naming and shaming include, a compilation of video footages, evidence of payment to the bank and the report will also move from FAAN headquarters to the headquarters of the agency of the staff involved, then Office of the National Security Adviser, NSA, copy of the report will be despatched to PEBEC, and the Minister of Aviation shall also be duly informed.

The FAAN helmsman also revealed that among those caught was an AVSEC staff and his permanent ban from all airports in Nigeria had been initiated. Such one he added shall be denied employment into any of the airports in the country.

Yadudu narrated the acts perpetrated by those caught on camera thus, “right now I have six people reported and submitted to me on Friday, different agencies, some are even collecting money and put it in the passport and then take it to another, the officer will look at it remove the money and give them back”

Speaking to uniformed personnel at the airport which included FAAN AVSEC, Nigerian Immigration Service, Nigeria Customs Service, National Drug Law Enforcement Agency, Quarantine service, Dr Jumoke Oduwole, Special Adviser to the President on Ease of Doing Business, described the MMIA as ‘no man’s land’ a place where officials do anything they liked without consequences.

In her remarks, she noted that inefficiency and corruption are the banes of socio-economic development in the nation.

She charged participants to shun indiscipline, corruption and extortion, as such acts are capable of tarnishing the image of the nation.

The training program was attended by the Regional General Manager, MMIA, Mrs Victoria Shin-Aba, the Comptroller of Immigration, the Controller of Customs, the Commissioner of Police, Airport division, the Deputy Director of State Security Services, MMIA, amongst other top officials at the Murtala Mohammed International Airport, Lagos. 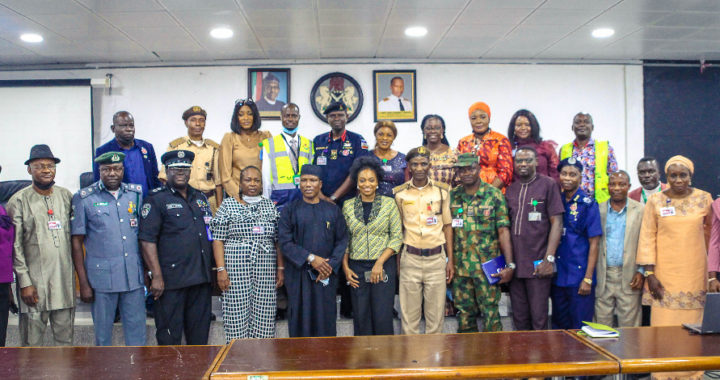 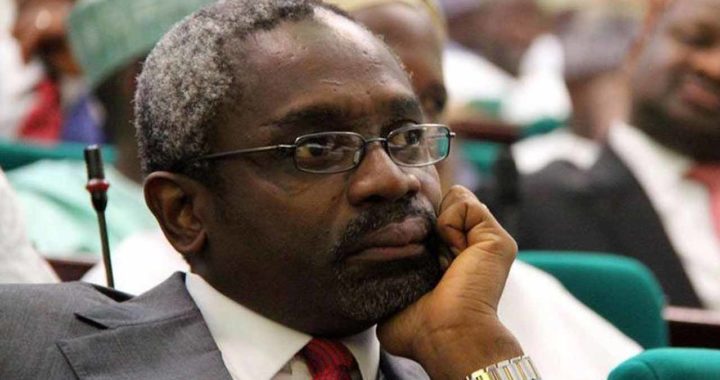 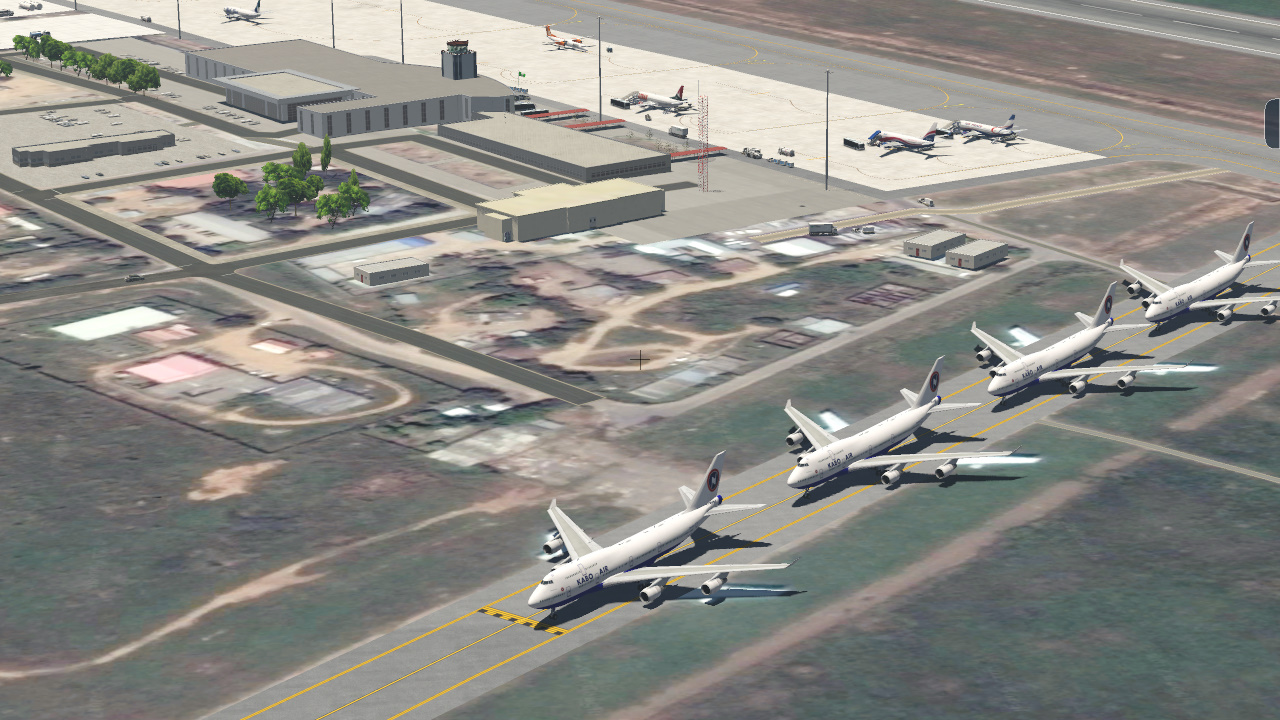 FAAN Mgt. to Inspect 23 Airports Ahead of Yuletide