The two women and their luggage were flagged when walking through the security scanning machines at Suvarnabhumi airport, Bangkok, Thailand.

Contents of their luggage were described as abominable because they flouted local laws on wildlife and pest control.

The two women, Nithya Raja, 38, and Zakia Sulthana, 24, were arrested and detained at the airport police station.

The duo was charged for illegally travelling with over 100 live animals including armadillos, porcupines and snakes

The passengers’ destination was Chennai in India.

According to AFP, some of the creatures found in their luggage were 50 chameleons, 35 turtles, 20 snakes, two armadillos and two white porcupines stuffed into a pair of bags belonging to the women.

Also discovered were two dead iguanas. All of the reptiles were reportedly suffering from dehydration.

The two women have been charged with violations of the Wildlife Preservation and Protection Act, the Animal Epidemics Act and the Customs Act.
AFP 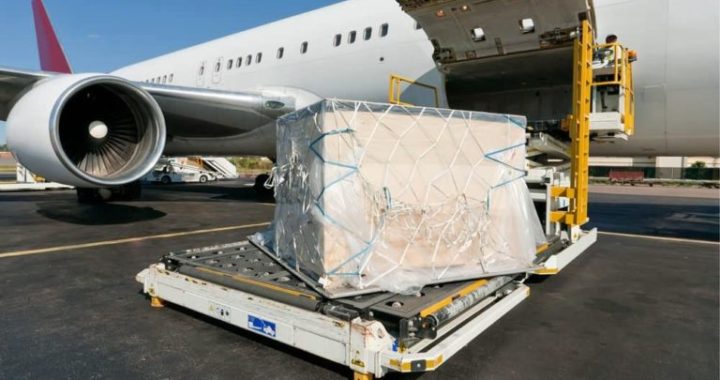