Zero duty has been approved for brand new imported vessels into the country as a means of boosting indigenous shipping through fiscal incentives by the federal government of Nigeria.

The Director-General, Nigerian Maritime Administration and Safety Agency, NIMASA, Dr. Bashir Jamoh, made the announcement in a chat with maritime journalists.

He said under NIMASA’s shipping promotion program, monetary and fiscal incentives were requested from the federal government to provide incentives for shippers and the government acceded in different measures.

Dr Bashir Jamoh said for the very first time government offered generous incentives to shipping companies by granting from zero duty on brand new vessels and vessels aged 1-2years had approved a minimal customs duty rate of 1% to 2% and the incentives graduated in descending order against the age of the vessel.”

The DG also revealed that the monetary aspect of the incentive sought for the shipping companies was still in the works between NIMASA and the Central Bank of Nigeria, CBN.

He further explained the rationale for the zero duty that the new policy will encourage the acquisition of new vessels by indigenous ship owners and ensure that the nation no longer has rickety and rusty buckets on its territorial waters which often caused accidents and sooner than later abandoned and dumped as wrecks.

The helmsman at the nation’s maritime industry regulatory agency further highlighted the performance of NIMASA in the preceding year in spite of the debilitating effect of the COVID-19 pandemic on the world economy of which Nigeria was not left out.

Improved contribution of N37 billion to the Consolidated Revenue Fund (CRF) of the Federal Government as against N31 billion in 2020. 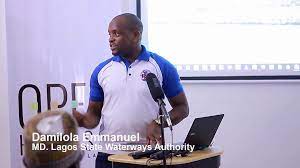 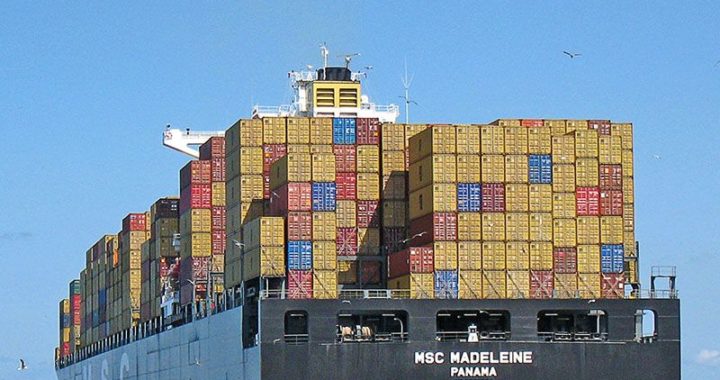