The federal government has announced that henceforth, the timeline from when the application for a new passport is submitted to the time of issuance shall not exceed six weeks.

The Minister of Interior, Ogbeni Rauf Aregbesola, made the announcement at a meeting with the Comptroller General of Immigration, Mohammad Babandede, Passport Officers, and Attaches for Nigeria Missions abroad, held over the weekend at the Immigration Headquarters, Sauka, Abuja.

The Minister announced that the Immigration Service will create special centres to fast track service delivery. The special centres he explained will operate on Public-Private- Partnership, PPP, basis.

He said a model centre had started operating in Abuja and ten (10) others will be opened nationwide in a few weeks’ time.

Each of the centres he explained will fix the timeline for each applicant to collect his/her passport but will not exceed six weeks.

Ogbeni Aregbe said the federal government had resolved to be at par with what obtained in the best of climes yet, the new timeline will allow enough time to investigate and validate personal information supplied by the applicants.

He however added that should there be any unforeseen occurrence that could cause delay, the immigration officers would promptly notify the applicant at least one week before the collection date.

The Interior Minister said government intention was to reduce if not eliminate contact by the applicants with officers. Government arrangement is for applicants to fill the form and leave the venue and that will be all the physical contact except when picking the passport in six weeks’ time.

He acknowledged that the service had hitherto been bedevilled with challenges such as shortage of booklets, touting, racketeering, which had caused the increase in cost and had made it possible for people who were not qualified to obtain the passport, among others.

The immigration service also said it will soon publish the list of backlog of applications that have since been ready but their owners have not come to pick them.

Ogbeni Aregbesola expressed the optimism that the new service delivery strategy will bring great relief to those renewing and applying for a new international airport. 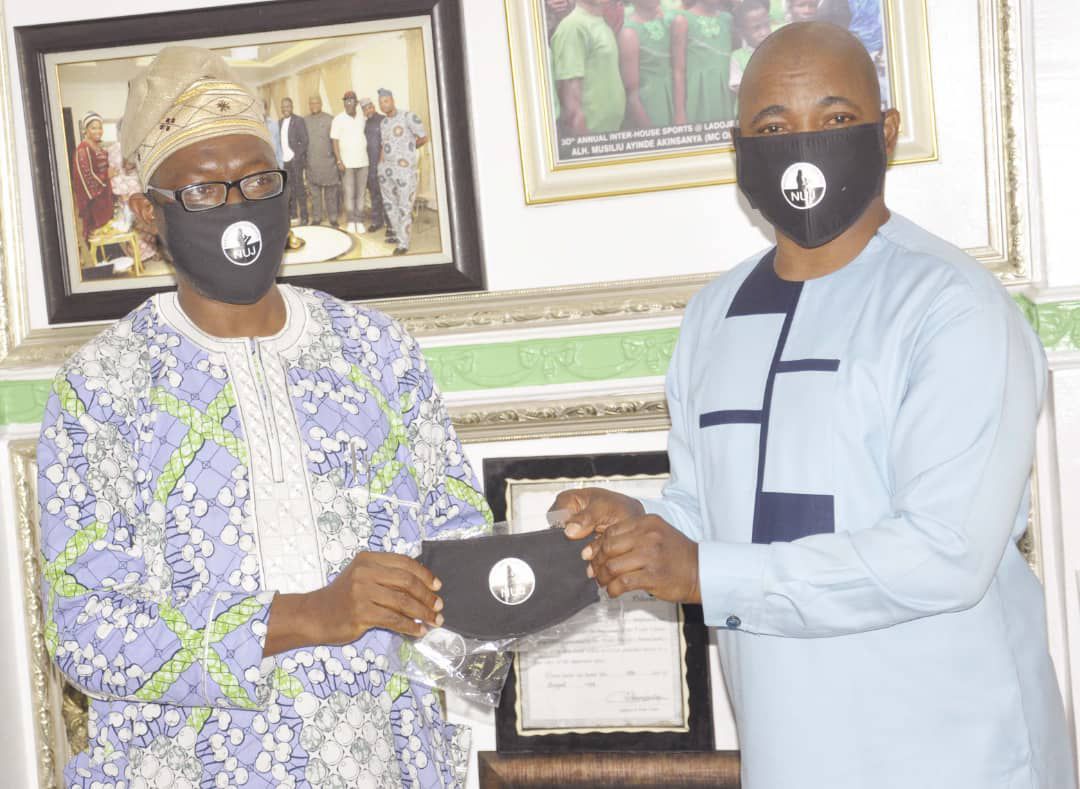