The National Assembly will soon come up with legislation that will empower the Nigerian Civil Aviation Authority, NCAA, to grant permits to any willing foreign airline to fully operate on the Nigerian domestic terrain.

This notion was jointly expressed by the joint aviation committees of the national assembly during their oversight visit to the NCAA and the Nigerian Meteorological Agency, NiMet in Lagos today.

The Chairman of the Senate Committee on Aviation, Smart Adeyemi, lamented on his several raw deals from domestic operators who did not bat an eyelid on the sad consequences of the protracted delay of flights and the worse, cancellations.

He narrated that the most painful of the ignoble acts he had experienced was that nobody cared about the passengers who had entered into a contractual agreement with the airline by the ticket in the passengers’ possession.

He narrated one of his experiences where he purchased a business class ticket but after long delays and several postponements by the airline, he was squeezed to the economy class for the flight. He said to date the airline or any of its agents had not deemed it fit to call him and talk about the difference in the fare of the class he paid for and the class the airline actually provided for the flight. He wondered if a society with an order would allow such conduct that was even alien in the bohemian age to become the norm in a nation that lived by the rule of law.

Senator Adeyemi said as representative of the people, his phone had daily been inundated with calls and text messages from aggrieved domestic passengers who had experienced some forms of a raw deal from members of the Airline Operators of Nigeria, AON.

Hence he said his committee in the Senate and that of the house of representatives had made up their minds to put in place necessary instruments that would empower the NCAA to grant an operating license to any of the foreign airlines that would be willing and able to deliver on prompt and safe airlifting of Nigerians to all their domestic destinations.

He also announced that very soon airlines’ performances by their records with the NCAA would be placed in the public domain and a caveat on which one is healthy or not would accompany such public information.

Smart Adeyemi, a former President of the Nigerian Union of Journalists, NUJ, said it was time the bull needed to be taken by its horns so that Nigerian travellers would not continue to be treated like a mere arithmetical addition to the airlines’ load factor and or a mere number of passengers airlifted in any given period but be seen and treated as people with dignity and honour.

He pledged that the regulatory body will henceforth be more firm against infractions by the airlines, especially those that concern consumers abuse.

The legislators’ oversight visit continues tomorrow Saturday, with a visit to the managers of one of the biggest airport chains in Africa, the Federal Airports Authority of Nigeria, FAAN. 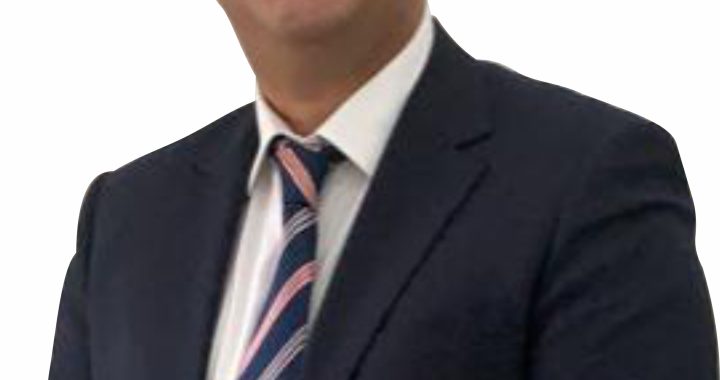 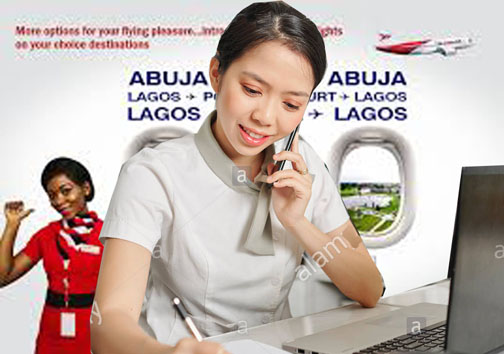