Government has shut down the entrance to the Military Shopping Complex, through the Bolade railway line, along Oshodi road, in Lagos State, in an effort to prevent wanton killing through train accidents as witnessed yesterday, where two souls were lost in an accident involving vehicles at the rail crossing.

Governor Babajide Olusola Sanwo-Olu, made the announcement at the venue of the train accident on Monday, where he was accompanied by the Minister of Transportation, Mr. Rotimi Amaechi, to assess first hand, the fatal accident involving a commuter train and two vehicles.

Two persons reportedly died in the accident, which occurred along the driveways into the Nigerian Army Shopping Arena in Oshodi.

The victims, a father and son, were said to be driving into the shopping arena when they were caught up by the speeding train. Their Highlander Jeep got stuck on the rail track.

All the six persons in the other vehicle – a passenger bus – escaped with different degrees of injuries after the train dragged the commercial bus through about 800 meters away from the actual point of collision.

Sanwo-Olu said the incident happened on the day the State Government and the Federal Government agreed to close down the access to the shopping complex from Bolade axis intersecting the railway line, because of safety concern.

He revealed that, the State and the Federal Governments had just unanimously agreed to create alternative entry and exit driveways for the shopping arena and other vulnerable points along the railway corridor.

This effort, the Governor believed, will strengthen safety of commuters and motorists along rail corridors.

Governor Sanwo-Olu called on commercial drivers and private car owner drivers to be safety conscious whenever they need to drive across rail intersection.

He admonished that, “If there is slow movement of vehicles at any railway bypass, then there is need to keep a safe distance from the rail tracks. Safety of the people is paramount and we will do all required to ensure we put a stop to this kind of accident.”

Ahead of the Governor’s arrival to the accident site in company of his guest, honourable Rotimi Chibuike Amaechi, the team of first responder from the Lagos State Emergency Management Agency, (LASEMA), had evacuated the mangled vehicles from the rail track.

Also, the accident victims had been treated for various degrees of injuries, and were discharged by medical personnel deployed to the accident site. 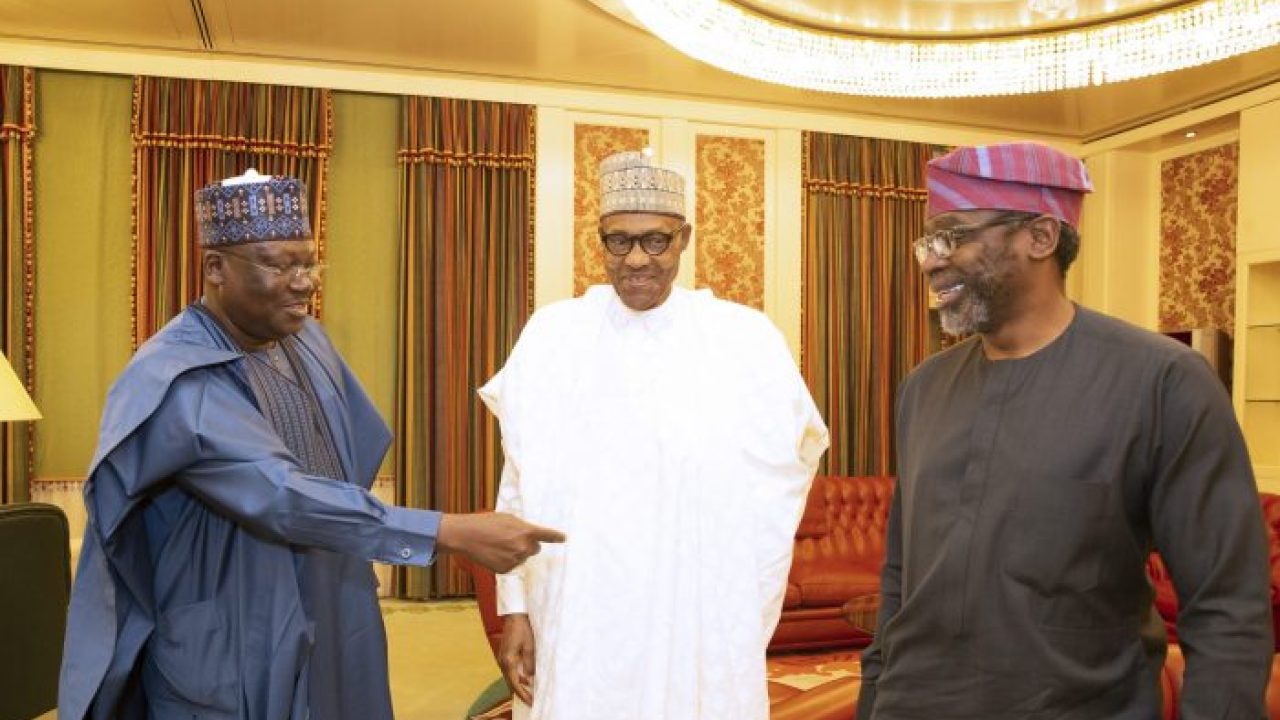