Air Traffic Controllers at the control tower, waiting for payment of allowances delayed due to C-19 disruption of agency’s revenue

The House of Representative Committee on Aviation has vowed to cut short its Easter break so as to create time for critical examination of the numerous complaints by operators in the air transport industry and other stakeholders in respect of the ways and manners the N27billion earmarked as a palliative to operators in the industry was disbursed.

Chairman of the House Committee on Aviation, Nnolim Nnaji, gave the assurance in a media statement released by the Media Aide to the Chairman, Mr Titus Agbo

The statement affirmed that Honourable Nnaji and the committee members were overwhelmed by the avalanche of concerns raised by stakeholders regarding the matter and such weighty matter cannot be ignored.

Hon Nnolim in the statement explained that the committee facts finding mission is never to witch hunt anybody but to clear every doubt over the disbursements adding that, “we want to know the detailed disbursements, airline by airline, the parastatals under the ministry and other organizations”

The chairman noted that the committee was quite aware of the challenges facing the industry due to the COVID19 impact and the genuine concerns expressed by the Honourable Minister, Senator Hadi Sirika on the need for the Federal Government’s palliative to the industry.

Some airline operators, he said had complained that despite being asked to submit their details which they did, but up to date still no response.

He noted that some of the complainants also alleged that the ministry was doing selective disbursement and that the exercise lacked transparency and urged the committee to investigate it.

Honourable Nnaji assured that though the House had already adjourned for the Easter holidays, the committee will cut short its break to look into the matter because of the critical role of aviation in the overall economy of the country. 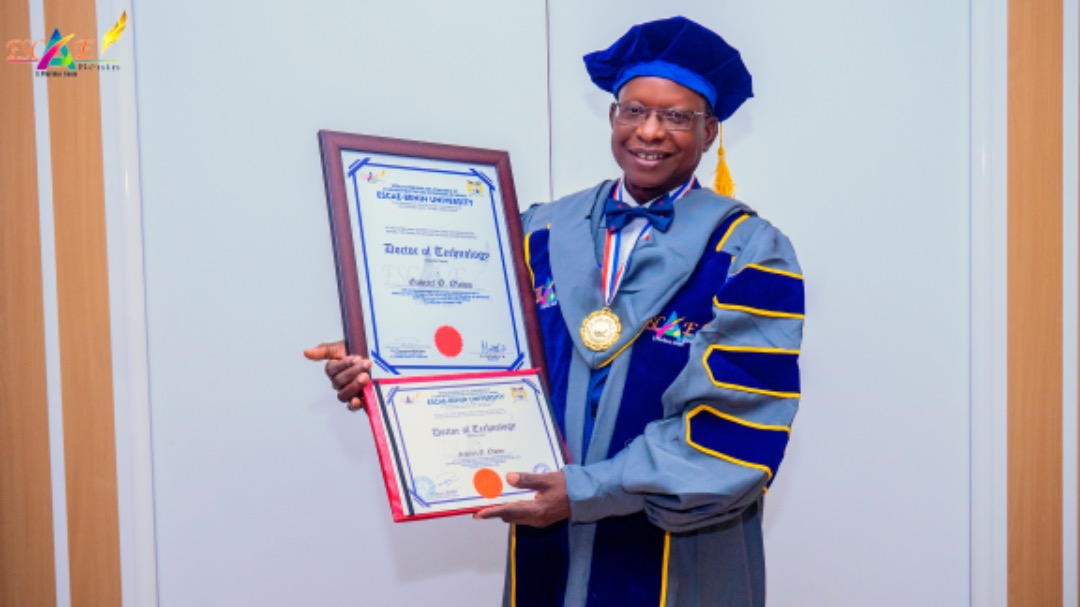