According to a media statement from the NIS, “Fifty-Six (56) of the Doctors had no Visa for entry to United Kingdom, while only two (2) had visa”.

The statement said, “Fifty-eight (58) Medical Doctors were refused departure in line with Section 31 subsection 2a and b, on powers conferred on the Comptroller General of Nigeria Immigration Service by the Immigration Act 2015, to prohibit departure of any person under the conditions stated in the Act”.

The chartered flight which was approved for landing in Nigeria was to air lift forty-two (42) medical doctors for a training program but, they were fifty-eight (58) with only two (2) having Visa for entry into UK, the situation warranted refusal of departure, the statement said.

The statement signed by Deputy Controller of Immigration, DCI Sunday James, explained that, the Nigeria Immigration Service as the agency saddled with control of entry and departure from Nigeria of persons, will not allow individuals or groups of well-educated Nigerians who should know the procedures for travelling out of their country and the requirements, which include having a valid visa for entry into a destination country to leave.

It further said that the denial was, to avoid refusal of Entry and repatriation back to Nigeria amidst Covid-19 pandemic and spreading of same as well as flouting the Federal Government’s directive on restriction of international flights unless for essential reason as approved by government.

The DCI said, there was no official communication to the Service from the Ministry of Health in Nigeria or any known Medical body notifying the NIS of the travel of this number of Medical Doctors.

However, the aircraft had departed for London without the Medical Doctors.

The statement therefore warned that, the Comptroller General of NIS, Muhammad Babandede, MFR, is taking this opportunity to advice Nigerians to always adhere to travel protocols and ensure they have Valid passports with Valid Visa to their country of destination before going to any Airport, Seaport or Land Border Control to avoid refusal to depart. 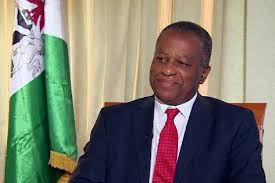 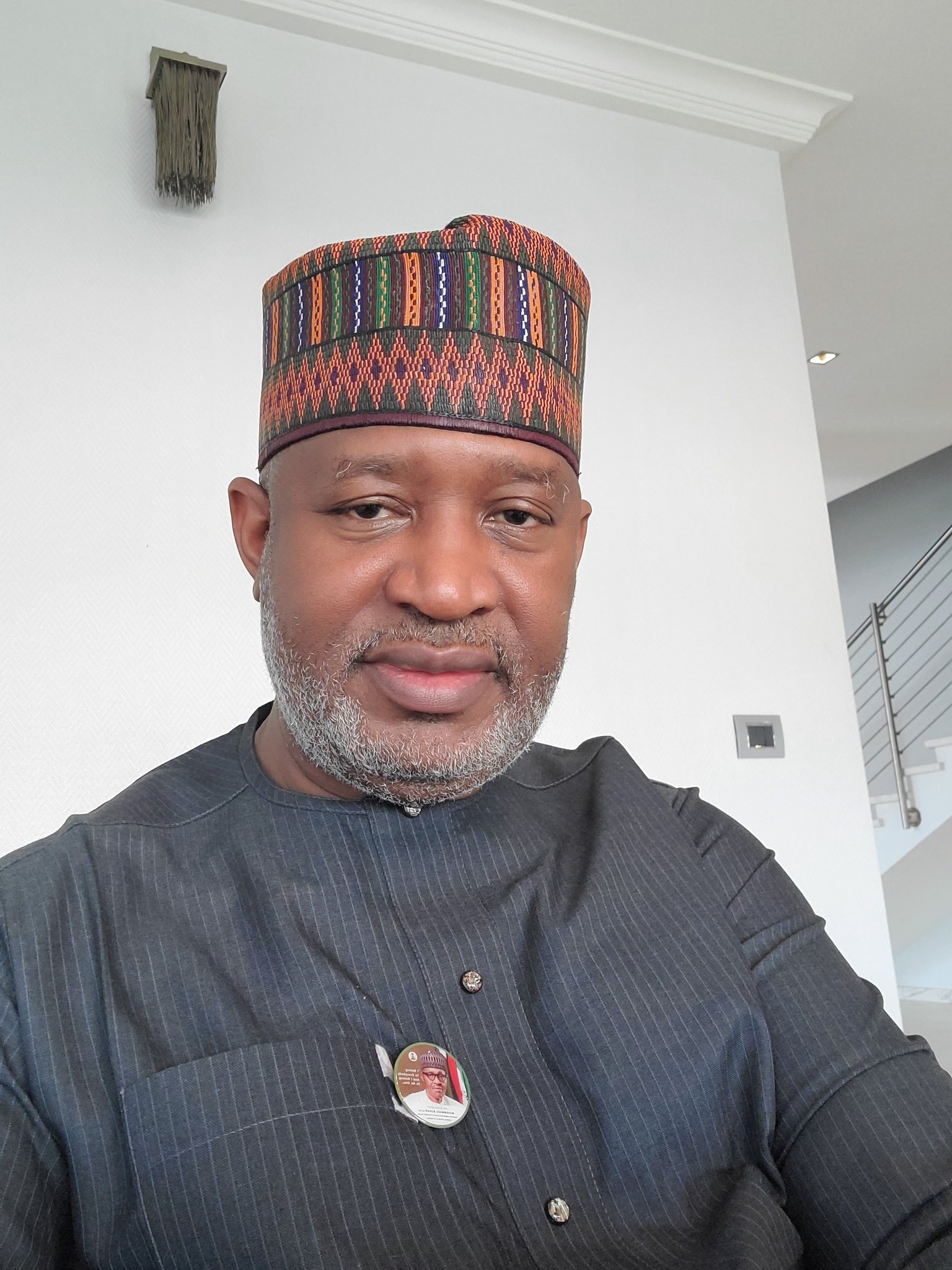 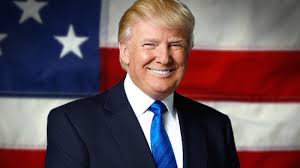