The Lagos State Muslim Pilgrims Welfare Board (LSMPWB) has declared its intention to refund Hajj fares paid by intending pilgrims since 2019 in view of the recent increase in fees by the National Hajj Commission of Nigeria (NAHCON).

A statement signed by the Board Secretary, Imam AbdulHakeem Kosoko and the Commissioner for Home Affairs, Prince Anofiu Olanrewaju Elegushi, said the State Government decided to make a refund to intending pilgrims desirous of getting back their money after the increment.

It noted that the category of intending pilgrims that would be refunded includes those who had already paid the initial deposit of N1.3 million since 2019 and those who are exempted by the 65 years age limit as prescribed by the Saudi Arabian authority.

The statement said, “All interested intending pilgrims are requested to write a letter of refund addressed to the Secretary, Lagos State Muslim Pilgrims Welfare Board and submit same between Tuesday, 10th and Friday, 13th May 2022, for processing”.

The media statement noted that the present situation is beyond the control of the State Government. 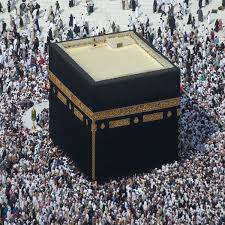 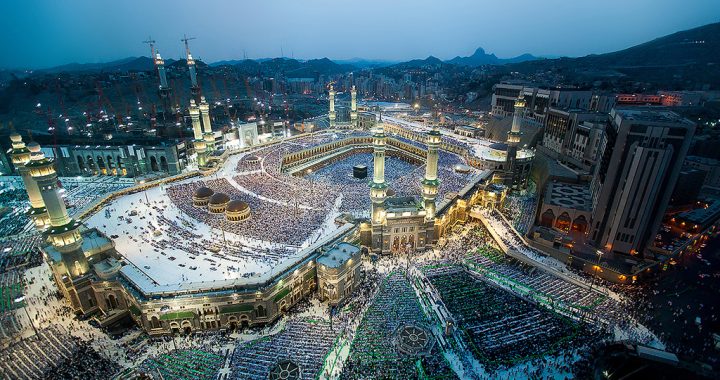 Saudi Arabia request an application for a permit to observe Umrah