Other critical issues concerning the commencement of international flight yet to be determined are, whether COVID-19 test would be conducted on the flight crew as done in most places in Europe and the U.S.A, while the other aspect is the cost of testing passengers quarantined on arrival in the country.

The Coordinator of the Presidential Task Force, PTF on COVID-19, Dr. Sanni Aliyu, made these disclosures at a virtual Stakeholders meeting, where he said a maximum of four aircraft with each of them not more than a maximum of 320 passengers including crew, would be entertained within a day of 24 hours.

Making further clarification on the protocol in tandem with the new normal in the world of air transport, Aliyu explained that passengers’ passports would not be withheld at the airport upon arrival but there would be a repeat test on the seventh (7th) day of arrival into Nigeria.

On the cost for testing quarantined passengers, Aliyu explained that, “we are still working on the platforms and as soon as that is available, it will probably be a competitive process and hopefully it will reduce the cost for passengers.”

He said the compulsion for the strict compliance to the new COVID-19 safety protocols at the airport, compelled the task force to exercise great caution to begin on a modest level and with time, both the traffic of aircraft and the passengers shall gradually be increased.

Speaking at the regular PTF on COVID-19 briefing on Thursday, the Director General, Nigerian Civil Aviation Authority, NCAA, Capt. Nuhu Musa, representing the Aviation Minister, Hadi Sirika, who was unavoidably absent, said international flight would commence on a gradual pace in consonance with the logistics at our airports.

He added that when all issues are perfect, and the sector fully ready, then the traffic would be ramped up. On the conditionality to determine which airline comes in and at what time, Nuhu said, “we are working on the logistics and the process on how to determine which flights will be allowed to come and that should be done by tomorrow and hopefully, by Monday we will get everything in place.”

On European countries and the U.S. restricting entry of Nigerians, the DG said the principle of reciprocity shall be applied. 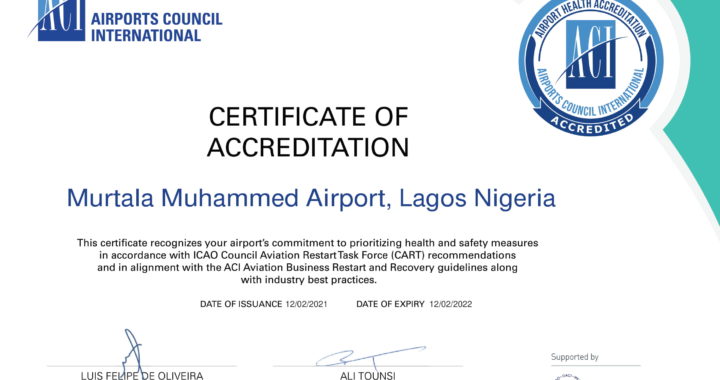 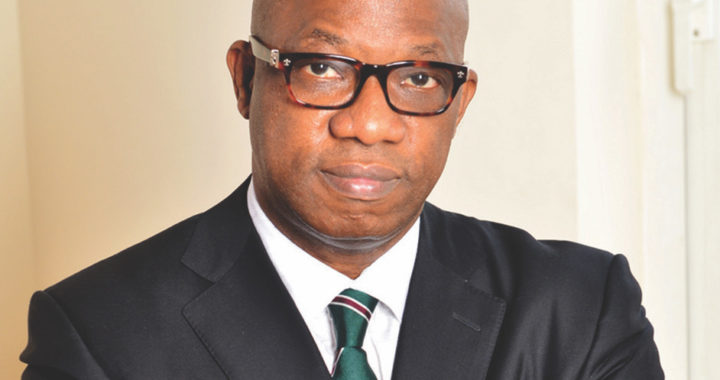 Why Airport in Ogun State May Not Achieve Its Objective- By Afolabi O. Adedeji 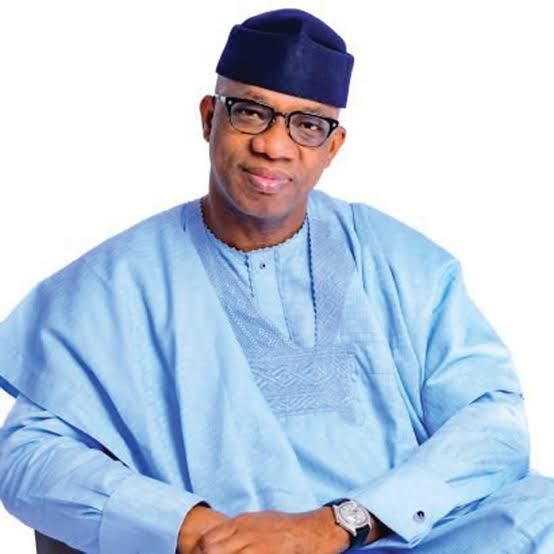 Ogun to boost agro industry with establishment of an airport city