Preamble
Transport Unions are an integral part of the Road Transport Sector in Nigeria. Some are meant for Drivers of Commercial Vehicles, which move commuters within cities, whilst others are for Drivers of Haulage Vehicles that serve the Petroleum Industry, the Cement Industry, etc. Yet others incorporate Bus Conductors, Motor Garage Boys (& Girls) who help with the invitation of prospective passengers into the vehicles plying their desired Route, otherwise known as “Agberos”, in the south-western parts of Nigeria.

There is not much trouble when Road Union Leaders stick strictly to the Business of moving persons and goods from Point ‘A’ to Point ‘B’, as well as collecting their Union Membership Dues and Levies in the manner that they desire/know. However, they have earned a reputation for becoming willing henchmen in the hands of Politicians. During the Second Republic, a male Transport Leader based in Lagos State, popularly known as “Bayo Success”, openly associated with the ruling National Party of Nigeria.

In the gallant struggle for the actualization of the annulled June 12 Mandate of late Chief M. K. O. Abiola, by NADECO and other Pro-Democracy Groups, Chief Frank Kokori utilized the power of Petrol Tanker Drivers effectively. In the current Democratic dispensation, i.e. Nigeria’s 4th Republic, a Transport Leader in Oyo State, Mr Arapaja, got involved in partisan politics, and died prematurely from the bullets of assassins!

When Journalists continued to put pressure on the Commissioner of Police in Oyo State to fish out and prosecute the culprits behind the dastardly act, he eventually wriggled out of the tight spot with the exclamation, “please go and ask (former) Governor Alao Akala”.

The travails of the Lagos State Head of NURTW, Mr Musiliu Akinsanya (also known as MC Oluomo) heightened recently when the Traditional Leadership Position of Oba of Oshodi Area in metropolitan Lagos Mainland became vacant and he showed interest in ascending the throne. His interest generated controversy, which eventually cost him his position in NURTW, for “insubordination”.

He gave a good account of himself as a helmsman in the Lagos State Chapter of NURTW. Perhaps this is what has earned him the post of Chairman of the new Parks Committee in Lagos State. It has been constituted by the Lagos State Governor, Mr Sanwo Olu to prevent chaos in the Transport Sector.

Transport workers are normally “Hands-On” in their methods and approaches to conducting Business, as contrasted with the cerebral style of white-collar workers. So also are Transport workers reputed to be ‘Street Smart’ having good relationships with Law enforcement Agents and criminal syndicates simultaneously.

Their revenue collectors are as tenacious as mucus in collecting dues from commercial vehicle operators, often putting themselves in harm’s way in the process. I think the Officials of the Federal Inland Revenue Service have a lesson or two to learn from them. Rumour has it that the large amounts of money collected by the Motor parks operators are not ‘free’ as the general public may tend to believe. A significant proportion of it is for the ‘protection’ of the Police, Government Officials, and so on.

If we take it as a given fact that this is the main source of revenue for NURTW, what if henceforth these Tickets / Payment Receipts are printed by Security Printers such as the Nigerian Security Printing and Minting Company, or the privately-owned Superflux Kalamazoo Company, headed by Mr Tokunbo Talabi? Such products from Security Printers will be serially numbered and their issuance to the Field Staff of NURTW will be carefully controlled as well as recorded. Voided or cancelled Tickets will be returned to the NURTW Registry and a record kept of them.

This is a basic approach to Financial Control, and Revenue Records, which a Hands-On person can grasp as well as execute.

THE SECOND PART WILL BE PUBLISHED FOR YOUR WEEKEND DELIGHT 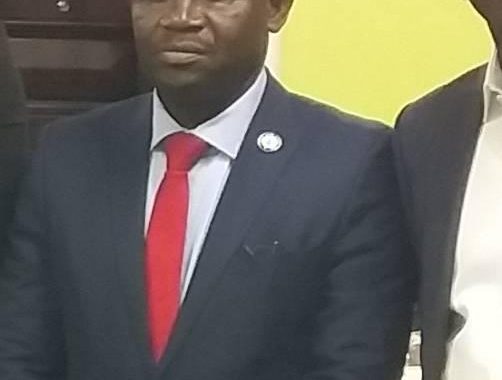 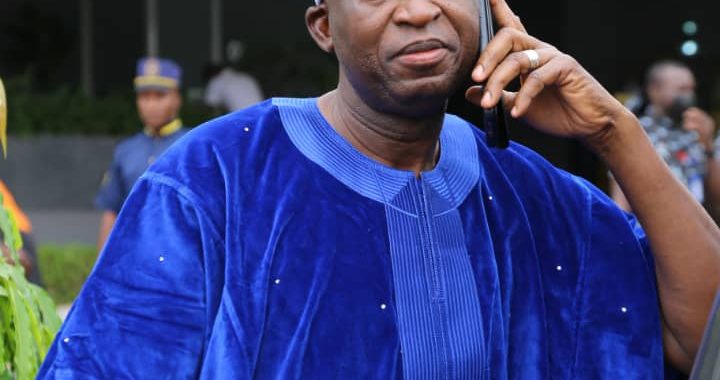 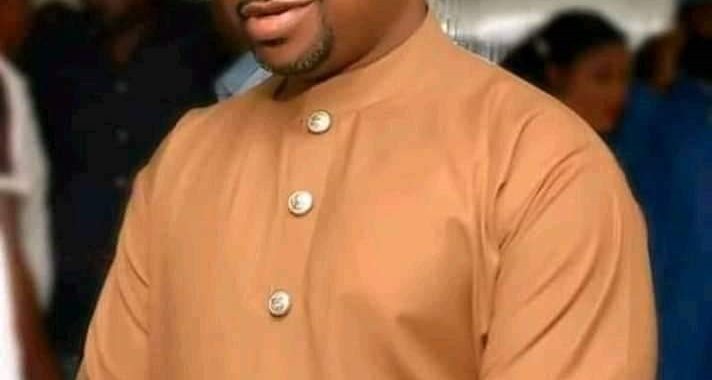