As soon as the Kajola rolling stock assembly plant begins rolling out the wagons, locomotives, and coaches, the federal government will simultaneously begin to save hard-earned foreign exchange for the country.

Hence, the government is leaving no stone unturned in the drive to achieve the prompt completion of construction of the international plant thus, availing Nigerians a means of safe, secured and economical rail transportation to connect the length and breadth of Africa’s most populous nation, Nigeria.

The Minister of Transportation, Mr. Muazu Sambo, made public these salient points during an inspection tour on Thursday, of the rolling stock assembly plant at Prof. Yemi Osinbajo Station, Kajola, Ogun State.

The Minister said the plant will enhance technology transfer on the production of wagons, which will to a very large extent provide jobs for Nigerian youths and enable them to contribute their quotas to the nation’s Gross Domestic Product, GDP.

Alhaji Sambo was enthused about what the plant contributions would be to unemployment thus; “Nigerians will also be learning how to build the wagons, locomotives, coaches and by so doing will create employment while improving the capacity of the train wagons”, he said.

He added that the plant will adequately cater for the replacement and avert the importation of equipment critical to safe and smooth operations of train service in Nigeria.

Sambo declared that henceforth, the federal government will not “need to import the wagons into the country anymore, there is also an economic benefit for the establishment of the rolling stock”, he said

The minister who was on an inspection tour of all standard gauge facilities between Lagos and Ibadan made known the determination of the federal government to make the entire rail network in the country come alive as soon as possible.

Muazu Sambo also revealed that he is on top of the erstwhile challenge of reaching the completion of the last two tracks that linked the seaport to bring cargo out of the ports. And promised they will soon come on stream 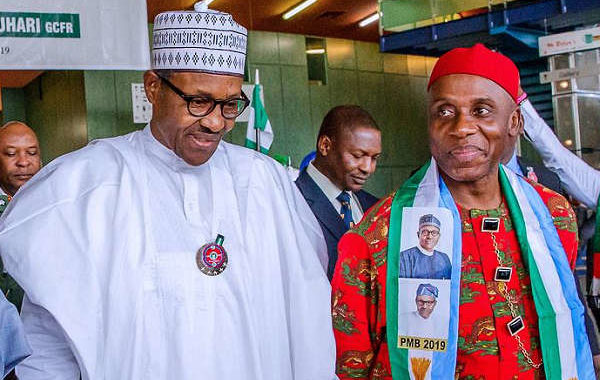 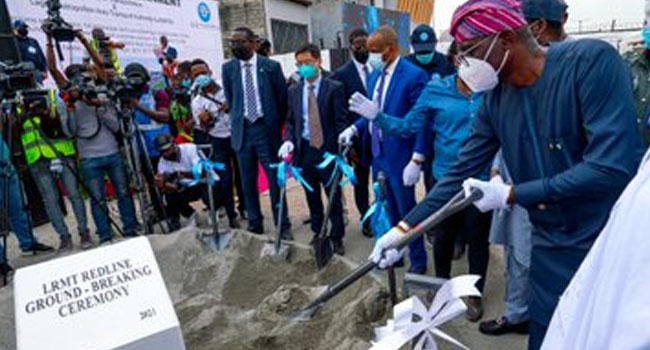