A distinguished public servant in the service of Lagos State Government, Alhaja Afusat Tiamiyu, has again done the state proud with her excellent service delivery which attracted the attention of an Abuja based None Government Organization, NGO, Yoruba Youth Assembly, YYA, who bestowed on her, Exemplary Leadership Award.

According to the spokesperson for the Yoruba Youth Assembly, Mr. Olajide Olakunle, he said the organization had since been tracking innovations of Alhaja Afusat Tiamiyu, General Manager, Lagos State Drivers Institute, LASDRI.

Olakunle said the assembly took cognizance of the trend of events and sharp improvements in the operations of the Institute since the mantle of leadership fell on her.

The YYA spokesperson said the award was informed by the General Manager’s impactful leadership style and work ethics hence.

He urged members of the Management team of LASDRI, to emulate those virtues in her, in order to effectively and efficiently position the institute to be of continuous relevance in the road safety value chain.

Receiving the award from the Group’s President, Ambassador Taiwo Tolulope, during the presentation ceremony held at the Agency’s Headquarters, Oshodi in Lagos, Tiamiyu expressed her appreciation to the organization for finding her worthy of the prestigious award and commended them for their selfless service to the society at large.

The LAASDRI’s CEO said the NGO had exhibited passion and commitment for been able to track the activities of a public servant in Lagos State.

Tiamiyu said she dedicated the award to the entire workforce of the Institute who, were dedicated, and offered unflinching support in efficiently and effectively discharging the mandate of the institute, by producing highly skilled and informed drivers through modern training method.

Recall that Tiamiyu had earlier been honoured by the Fight Against Corruption Organization (FACO) in July, 2020 with the Excellent Leadership Award.

That award was in recognition of Afusat Tiamiyu’s integrity, hard work and undeniable impact in various offices she held over the years as well as in her present position as the General Manager of the Lagos State Drivers’ Institute. 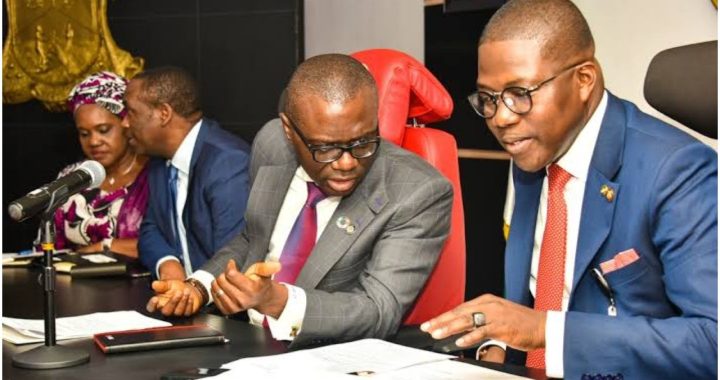 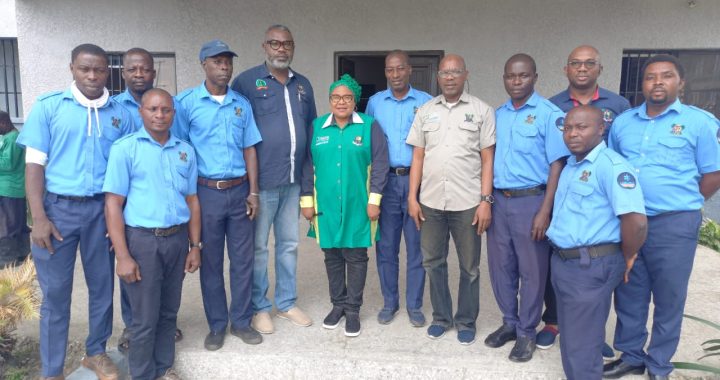 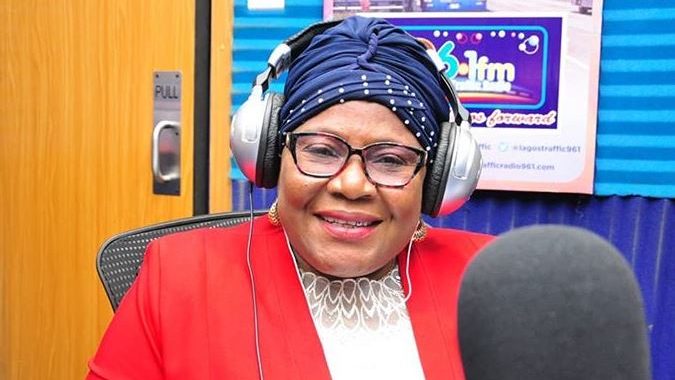