Oche said, simultaneously another Lagos bound train “will take off from Obafemi Awolowo Station, Moniya, Ibadan, for Lagos at 8:00 am prompt.

The statement affirmed that the schedule will run in such a manner from Tuesday to Friday while the evening leg of the schedule indicated that the train will take off from the Mobolaji Johnson Station, Alagomeji, Lagos for Ibadan at 4:00 pm while another train will takeoff from the Obafemi Awolowo Station, Moniya, Ibadan at 4:00 pm heading for Lagos.

For the weekend schedule, the Lagos District Manager’s statement said the standard gauge train on Saturday, will leave Moboloji Johnson Station, Lagos, at 8.30 a.m, for Ibadan.
The media release added that another train will leave the Obafemi Awolowo Station, Moniya, Ibadan at 8.30 a.m, heading for Lagos.

While for Saturday evening, it stated that from Lagos, the train leaves Mobolaji Johnson Station, Alagomeji at 6.00 p.m, for Ibadan. At Ibadan station, another train will takeoff from the Obafemi Awolowo Station, Moniya, at 6:00 p.m for its trip to Lagos.

Oche emphasized that the stop stations have not been expanded from Alagomeji, Abeokuta, and Moniya, as they are still the valid stop stations of the Lagos Ibadan Train Services. 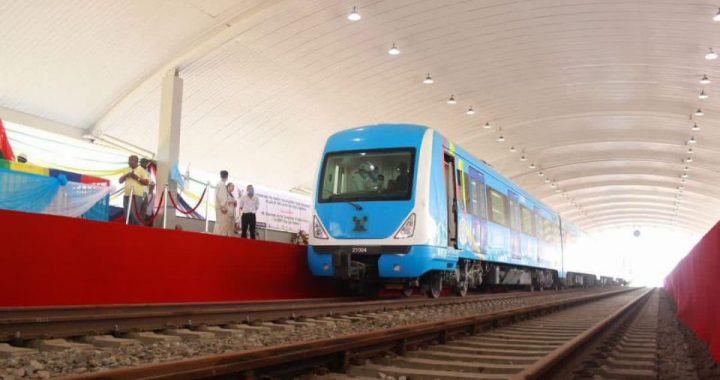 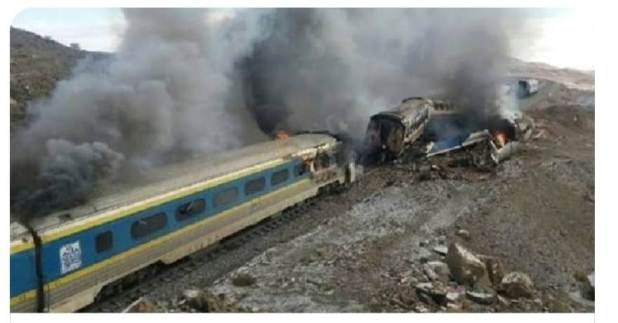