Lagos Traffic Radio has flagged off an innovative approach to enable it promptly track, and broadcast live, traffic situation especially where there is logjam on Lagos roads. The gesture will also assist the citizenry in making informed decision in respect of their daily commuting thus improving travel time and also enable commuters to maximize their budget on transportation.

Hence, the Commissioner for Information and Strategy, Mr. Gbenga Omotosho, commended the management of the radio station for the resolve to deploy power bikes to track traffic situation and urged Lagosians to discountenance the glitterati of the bikes and the outriders, but to focus on the bigger picture which is, the contributions of the novel idea to the actualization of Governor Babajide Sanwo-Olu’s first pillar, in the T.H.E.M.E.S agenda which is, Traffic Management and Transportation.

The Commissioner expressed optimism that the Radio Station will, in no distant future, embrace a hi-tech driven approach to traffic information dissemination such as the use of drones in broadcasting online real-time traffic updates.

Omotosho said the management of Lagos Traffic Radio will always have the backing of the state government if it continuously brainstorm and come up with further creative strategy to complement the first pillar of the T.H.E.M.E.S agenda of the present administration in the state.

He however commended the management and added that the radio station was alive to its responsibilities, but charged the management not to rest on its oars but to constantly be ahead of potential traffic challenges in Lagos state with the solution handy, even before they manifest.

Speaking on the rationale of procuring approval for the innovative project, the General Manager of Lagos traffic radio, Mr. Tayo Akanle, said the “initiative of Traffic Radio Live Updates Motorcycles”, was conceived in order to broadcast to Lagosians, real-time updates on road accidents along major highways across the State.

The radio station’s helmsman revealed that, Governor Babajide Olushola Sanwo-Olu, approved the initiative for better coverage of key locations across the State, but especially for the coverage of traffic situations along Lagos-Ibadan expressway and the Ikorodu road.

Tayo Akanle noted that the acquisition of the power bikes will end lateness in arriving at accident sites as previously experienced by the station’s reporters. But the bikes he said will enhance unhindered movement to the scene of accidents and serious incidents and will enable listeners hear first-hand, wherefore and whereto of the possible disruption of traffic flow and promptly be advice of alternate routes.

He said the new approach on incident coverage by traffic radio, especially on accidents, will no doubt make the job of LASTMA officers easier than it had been.

He noted that the initiative of “Live Report Motorcycles” will make movement to the scene of incidents easier and will aid motorists in making informed decisions about their journey. 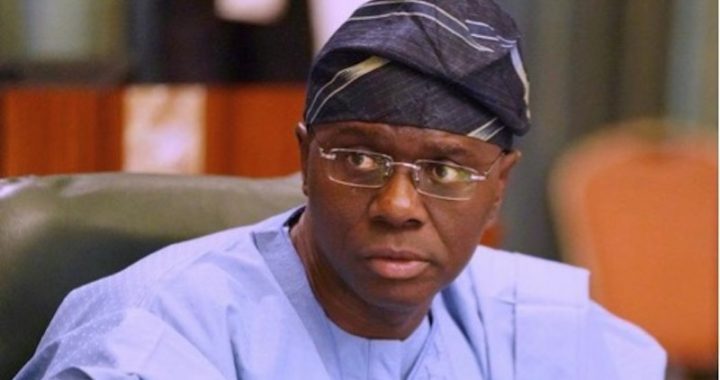