As a result of the grievous consequence from contracting COVID-19, which is still ravaging the planet earth, government of sovereign states earth-wide, have been up in arms in fighting the pandemic through numerous measures such as physical distancing, use of face masks, use of hand sanitizers, washing of hand with soap and water, among other protocols.

In addition to these measures, the government of the Federal Republic of Nigeria, announced the closure of the air and land borders on 27th March 2020. Barely four weeks to the air and land closure, the Federal Government on the 23rd of April 2020, announced the ban on all forms of interstate travels and banned commercial vehicles from interstate travels.

By 29th of June, the Federal Government announced the date the nation’s airspace would be opened for domestic flights. Well ahead of 29th June, the regulator of aviation activities, the Nigerian Civil Aviation Authority, NCAA, had been brainstorming in consultation with various regional and international bodies on the best way to restart air travel.

Airport managers, the Federal Airports Authority of Nigeria, FAAN, had since the month of May ending, been making frantic efforts to be acquainted with the new protocols for airports in respect of coronavirus, and as regards security and facilitation. Airlines were also involved. The airspace managers, Nigerian Airspace Management Agency, NAMA, the ground handling companies and numerous others in the aviation ecosystem, were availed the new protocols as it concerned each every one of them. Numerous online training were attended. New investments were made, towards making the execution of the new protocol feasible.

The agency with oversight in the nation’s aviation also considered numerous protocols and adopted those that would actually prevent the spread of covid-19. The air transport regulatory body, NCAA, succeeded in domesticating the protocols and put it to test for several weeks before the date, 8th July was announced and the skies opened for domestic flights and international flights that had to do with medical emergencies, humanitarian, evacuation among others.

However, on the 29th June 2020, the federal government announced the lifting of the interstate travel ban in Nigeria. And accordingly, each of the state governments were granted the freedom to set the protocols under which the commercial drivers would operate, with the view to reducing the spread of the coronavirus.

Unlike in air transport, where there is an agency whose task is to regulate, enforce and sanction defaulters of all prescribed measures of biosecurity, safety, technical security and safety of passengers and the equipment, who ascertain a tolerable level of safety in flight operations and airport security, not much exist on road transport.

The followings are some of the safety protocols for road transport. Are they enough? How enforceable are they? Would constituted authorities not unwittingly be breeding potential exponential increase in the spread of covid-19?  Here are the protocols:

* Transport companies must have a plan for crowd control and physical distancing of passengers.
* Buses are to carry 60% of their capacity
* Windows must be kept open during trips as the spread is worse within enclosed spaces

* State governments are to have inspection teams to make sure the laid down procedures are being adhered to.

*Transport companies are supposed to provide hand washing facilities and hand sanitizers within their premises.

Who takes passengers’ body temperature? Who provides soap and water, and hand sanitizer at the motor park? What is expected from the driver of a commercial bus or taxi? Who ensures adequacy or otherwise of the sanitary materials? How can each of the state governments take adequate charge in this regard? How can a seamless enforcement operations be achieved between the Federal Road Safety Corps, FRSC, and the state governments transportation agencies without rancor?

Some felt too little is being done in this light and as such all of us are highly exposed. 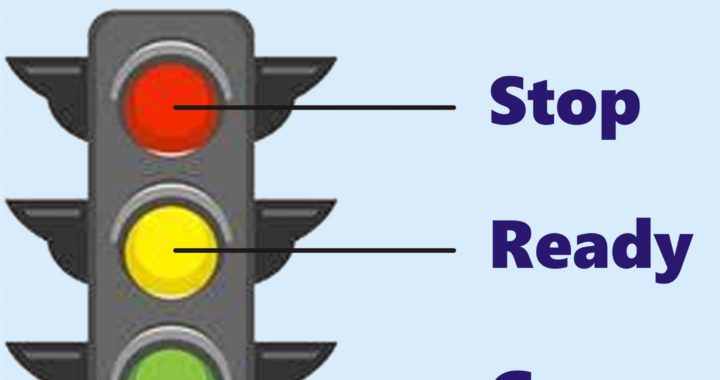 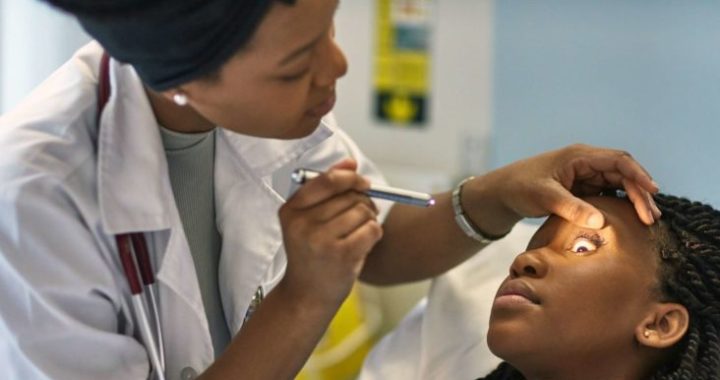 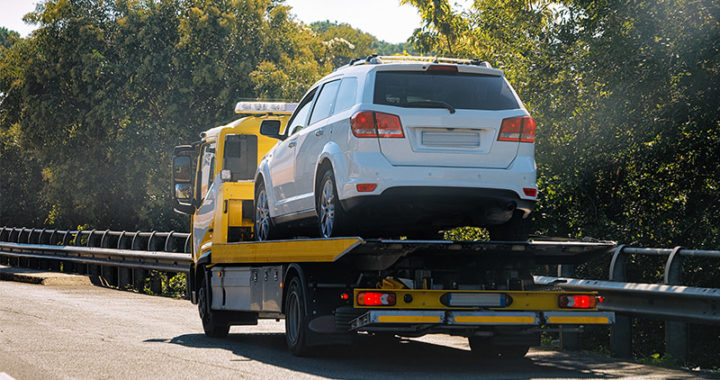