The management of Heathrow airport has been accused of inefficiency and numbed on proactive strategies to quickly adjust to sudden changes that would have averted the trauma passengers have been subjected to at the world-famous airport in London from the Easter season to the present summer season.

He lamented that at the time airfare continued heading towards the roof, most passengers in Europe especially in the United Kingdom, UK, were subjected to incessant flight cancellations due to most of the airports’ failure to provide adequate capacity in humans and materials.

A cursory look at aviation news media before the Easter period to date revealed that the odd in flight cancellation is stacked against most European airports but more with Heathrow, Gatwick and Manchester.

The IATA helmsman was disappointed in the inadequate response of Heathrow to the challenge saying, “Heathrow definitely should have prepared better”.

He definitely was not satisfied with the much-touted reaction from Heathrow saying, “They were arguing that airlines should be operating at least 80% of their slots through the summer period”.

Walsh however broached that defence and frankly said thus, “they clearly did not provide sufficient resources to deal with that level of activity, so you would have to be critical of Heathrow.”

In a swift reaction, Heathrow frowned at the comments of Willie Walsh and the spokesperson reacted thus, “Unlike Mr Walsh, our overriding concern is not a blame game or abdication of responsibility, but what is in passengers’ best interest.”

The Heathrow airport defence further claimed that “aviation is under considerable pressure as demand ramps up – at Heathrow we’ve faced 40 years of growth in just four months – and what we need is collaborative working and investment in services to protect passengers, not ill-informed comments from retired airline bosses seeking to justify their own bonuses.”

The spokesperson added that Heathrow had requested that airlines “limit demand in line with capacity and this has enabled the vast majority of travellers to get away smoothly in recent months.”

Events in a few weeks’ time will provide the mirror by which we can view how plausible the decision of airlines that have cancelled an appreciable proportion of their flight from Heathrow airport. And the strategy being employed by the airport management is expected to prevent baggage stacking, delayed flight and cancellations 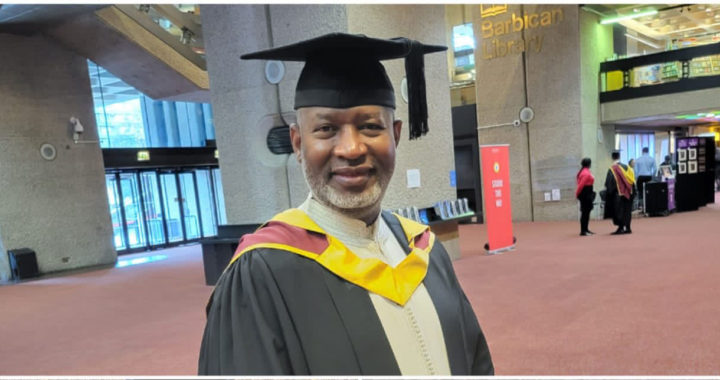 Night Flights to Resume At Lagos Airport in 90 Days