AS the fun, the thrills and most especially the business activities in closing deals and follow-up on other new ones are heightened at the Farnborough International Air Show, Thursday afternoon, so also was a “bomb orally fired, ricochets from the Pavillion and cause tremor felt in Heathrow, Gatwick and to the most distant part of the globe.

The management of one of the foremost airports in the world, London Heathrow, has been described as a bunch of lackeys who are grossly incompetent to manage an airport.

These verbal salvos were fired by the Director General and Chief Executive of the International Air Transport Association, IATA, Mr Willie Walsh, at an event essentially to promote trading in aviation, aerospace and their ancillary enterprises.

Willie Walsh While speaking at the event venue in Hampshire described the chaos and the current development at Heathrow as ridiculous especially the 100,000 new max in the number of passengers to be airlifted henceforth, from the airport as prescribed by the airport management.

Condemning the decision and the manner of preparations of Heathrow’s management for the resumption of travel, Willie said, “the airlines predicted stronger traffic than Heathrow predicted. They got it completely wrong. It’s ridiculous. But then at Heathrow, they are a bunch of idiots, to be honest with you when it comes to running airport”

He explained that the failure of adequate preparation for the rebound in travel informed Heathrow’s management contraption in placing a ceiling on the number of passengers the airport could process for the airlines to lift.

Walsh in his rhetoric could not correlate the quality of service the airport is currently rendering with the £300 million bailout extended to the airport management by the United Kingdom Civil Aviation Authority, UK CAA.

The IATA helmsman, Willie Walsh, a former Managing Director/Chief Executive of British Airways, lamented that the Heathrow management was all out to “maximize airport profits at the expense of the airlines.”

Reacting to the IATA Chieftain’s outburst, a Heathrow Airport spokeswoman said, “we need teamwork and investment in services to protect passengers, not misinformation from retired airline bosses.”

The famous aviation and aerospace trade show will come to an end this afternoon but the various exciting experience and innovations introduced are epoch and the fascinating perspectives no doubt, can sustain participants and the aviation global community for the next two years, all things being equal 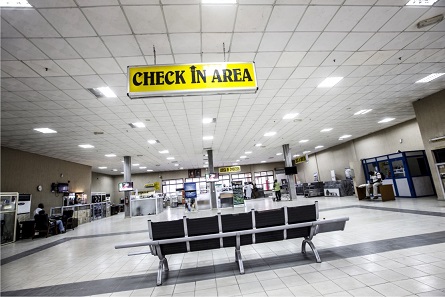 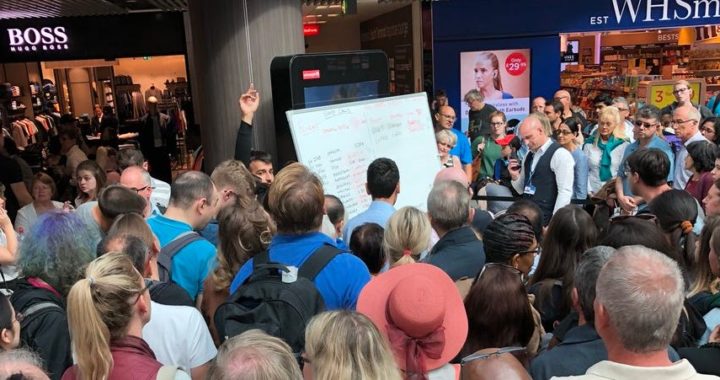