Management of the Federal Airports Authority of Nigeria, FAAN, has denounced the accusation by a passenger, Mr Olakunle Tayo Fapohunda, that two officials of Aviation Security at the Murtala Mohammed International Airport, MMIA, Lagos, connived, and pilfered the sum of £400 from his wallet while going through the scanning machine on Wednesday, 22nd December 2021, en-route London Heathrow on a Virgin Atlantic flight.

A statement by FAAN said the allegation was the figment of the imagination of the passenger as the very thorough investigation conducted revealed no airport staff touched any material of Olakunle Tayo Fapohunda.

According to the statement signed by Mrs Henrietta Yakubu, General Manager, Corporate Affairs, the management had “thoroughly investigated the allegation but found it to be untrue, as none of the two officers touched the tray as clearly shown by our Cctv footage”.

The statement clarified further that, “the only person who touched the tray was a NAHCO staff, who was immediately behind him, and only pushed the tray forward to create space for her bag to come out of the X-Ray machine”.
It further revealed that the airport management “were able to clearly establish that throughout Mr Olakunle’s movement within the screening point, nobody removed anything from his tray”.

Hence the airport managers appealed to the general public, most especially the airport users, “to be careful with making public unsubstantiated allegations because such acts are capable of ruining the lives and careers of those involved”.

The statement said the management “will like to reassure our esteemed passengers that our airports are safe and secure, and our officers will continue to discharge their duties efficiently and professionally”

The statement however declared that the airport management is “open to making the contents of the CCTV footage available to Mr Olakunle in case he wants to see it”. 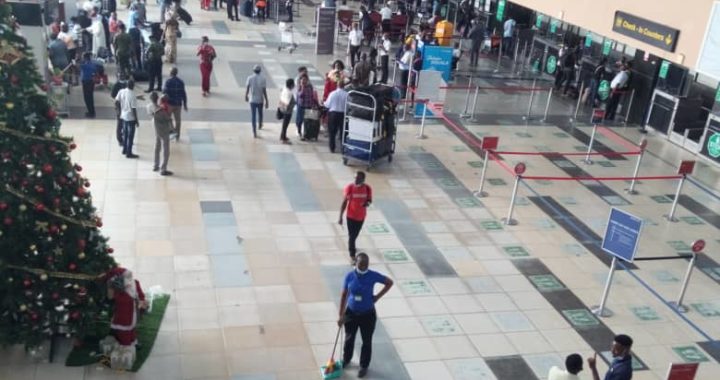 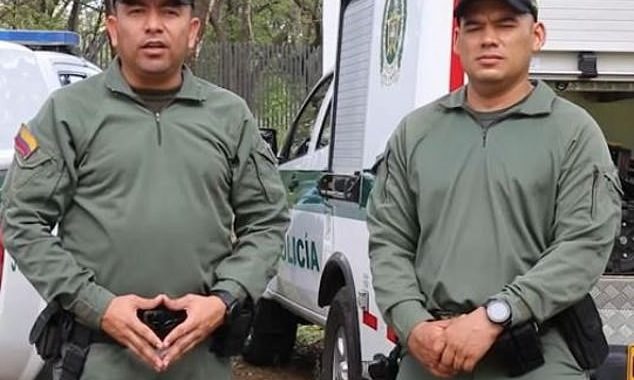