Telecoms giant, MTN Nigeria has recorded an additional 4.2 million mobile subscribers in the first quarter of 2020, while its service revenue soared by 16.7 per cent to hit N328.5 billion in the period.

In its latest figures representing the Q1’2020 operation, the telecom firm reported amidst growing concerns surrounding the all-pervading lull in business as a result of COVID-19 on businesses, recorded 68.5 million telephone customers and active data users went up by 1.7 million to 26.8 million.

The ripple effects from the COVID-19 crisis continue to spread throughout the business world, with many industries now feeling its destructive impact.

However, MTN says its digital revenue grew by 63.7 per cent, while fintech was up by 36.1 per cent, with an improvement in the uptake of its digital offerings within the three months.

In its filing at the Nigeria Stock Exchange on which the telecoms giant is listed, MTN says the digital business returned to growth, “with revenue increasing 63.7 per cent, supported by its portfolio of digital products and services, and improvement in the customer journey experience.

“There was an improvement in the uptake of digital offerings, and efforts to expand the active user base for the digital business continued to yield positive results. During the quarter, 1.6 million new users were added, bringing the active base for digital subscriptions to 3.8 million users,” it stated.

Similarly, MTN recorded fintech revenue growth was 36.1 per cent in the first quarter of 2020, , 10.8 per cent higher than the previous quarter, which it says was driven by an increase in the adoption of MTN Xtratime, an airtime lending service.

“70,000 Mobile Money (MoMo) agents were added in the quarter, bringing the total number of registered agents to 178,000 nationwide. The total volume of transactions processed by agents during the quarter was over 5.6 million, about 80 per cent of which were airtime vending.

“Transaction fees for all money transfers using the MoMo agent network were suspended for an initial period of one month starting 23 March 2020, as part of the Y’ello Hope Package,” it says.

Further, MTN says its enterprise business in Nigeria continued to improve, with revenue growth of 12.7 per cent.

Commenting on the performance, Ferdi Moolman, MTN Nigeria chief executive officer said “This performance was achieved against the backdrop of several developments during the quarter. The value-added tax was increased in February 2020 from five per cent to 7.5 per cent, which adversely affected both revenue and costs.

“The situation has been exacerbated by upheavals in the global oil market, which put significant downward pressure on oil prices, leading to an exchange rate adjustment by the Central Bank of Nigeria on 20 March 2020, increasing some of our costs.”

In addition, he said a series of lockdown measures began being implemented globally in response to the COVID-19 pandemic, resulting in significant operational challenges and supply chain disruptions.

Moolman explained that MTN has contributed N1 billion to the Coalition Against COVID-19, a private-sector task force working to increase public awareness and provide food relief to 1.7 million households nationwide.

“In addition, MTN customers have been granted free daily access to key health-related Web sites, and fees for local money transfers via the MoMo Agent Network have been waived.

“Finally, to ensure the most vulnerable and marginalised communities are not left behind, 300 free SMSes were provided per customer for one month in the first instance. To date, more than a billion free messages have been sent,” he said.

MTN regained its footing in Nigeria in 2019, after years of continuous litigation. The telco had endured long-running court battles with authorities. 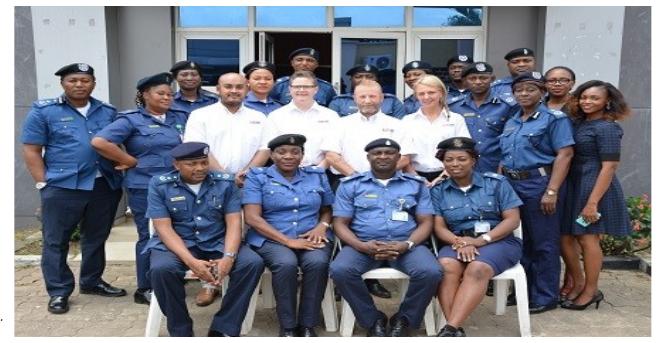 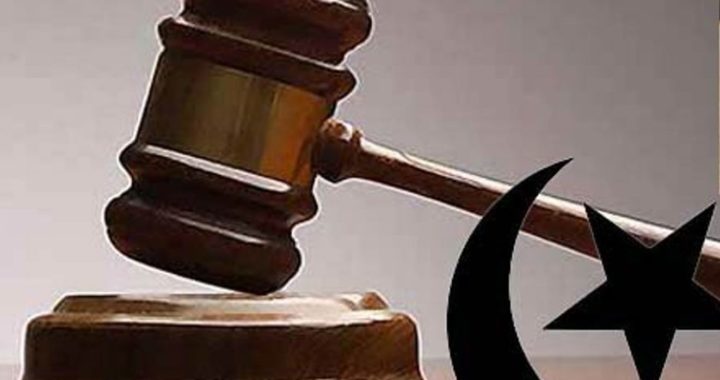 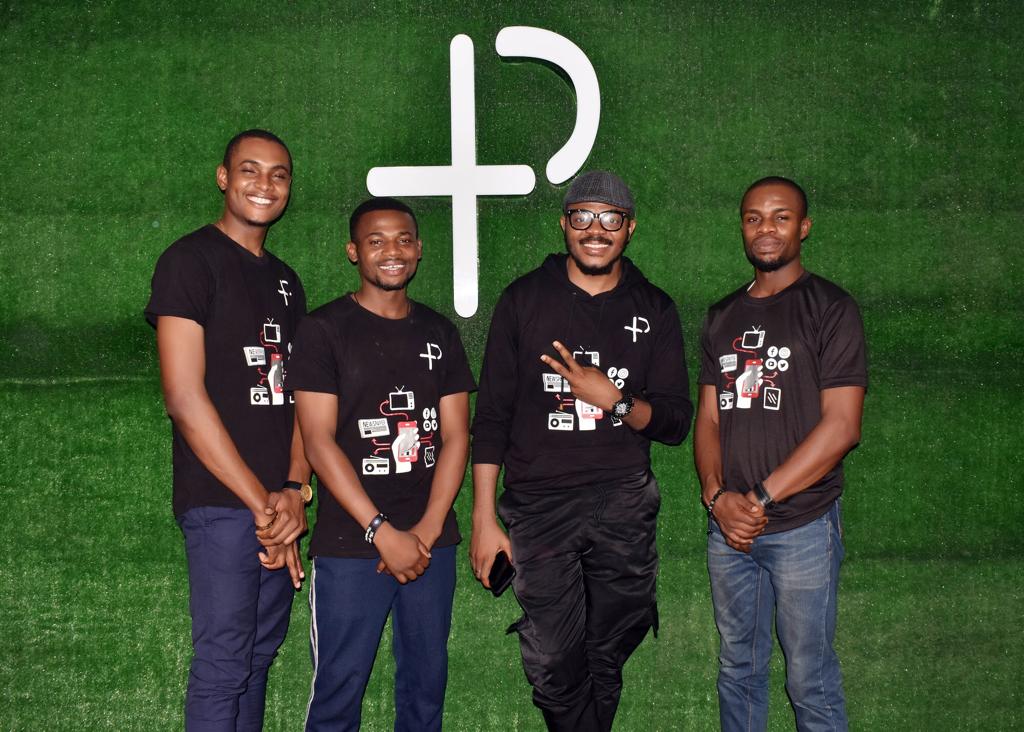