The N3.56billion Lagos airport runway rehabilitation which initially was conceived to be delivered with state of the art airfield lighting which was awarded in 2008 but abandoned on completion of only the runway has now been re-awarded.

Annulling the initial approval nay the payment made to the initial contractor, P.W Nigeria Limited, took about 13 years as the management of the Federal Airports Authority of Nigeria, FAAN, finally succeeded to secure another approval.

The Managing Director, Federal Airports Authority of Nigeria, FAAN, Capt Hamisu Rabiu Yadudu, was full of praise to the Aviation Minister, Senator Hadi Sirika, saying it was his intervention that got FAAN the approval towards making progress on the vexed Runway 18Left airfield lighting.

According to Capt Rabiu Yadudu, the contractor had been mobilized and had commenced work late last year for the installation of airfield lighting on 18Left Runway at the domestic wing of the Murtala Muhammed Airport, Lagos.

The FAAN helmsman however explained that “many things you see that are delayed are not delayed because of negligence or lack of attention; it is because we have to follow due process,” he said.

He further narrated that “in two years, we couldn’t resolve the issues so we decided to let the ministry resolve it and assist us to secure approval to procure the lights,” Yadudu affirmed.

Capt Rabiu Yadudu explained that the civil service financial regulations does not allow for a second approval for the same project that had initially been approved and payment made.

He said that was the dilemma he met on assumption of office and had since the past two years been contending with the logjam but for the intervention of the Aviation Minister.

It is hoped that before midyear the project should be completed and put to use as the new contractor had since late last year mobilized for the project.

The six months timeline announced by Capt Yadudu for the delivery of the project will expire April/May 2022. 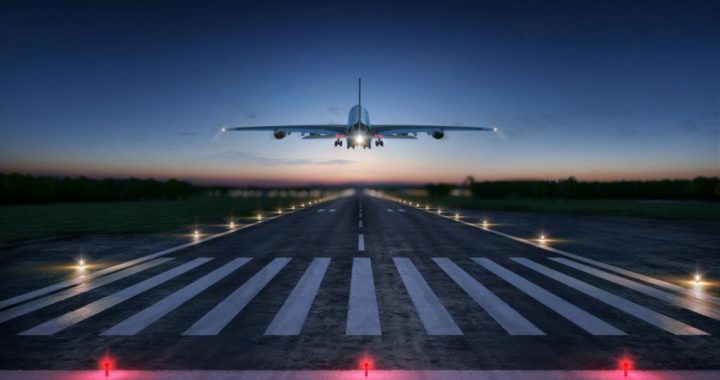