The much-touted warning strike by workers of NAHCOAVIANCE to temporarily down tools tomorrow, Monday and Tuesday 18th, 19th May 2020, has been suspended.

Suspension of the proposed warning strike by the leadership of the two unions concerned, the National Union of Air Transport Employees, NUATE, and the Air Transport Services Senior Staff Association of Nigeria, ATSSSAN, was the outcome of an emergency meeting the unions had with the management of NAHCOAVIANCE over the weekend.

The meeting reached agreements in principle on a number of issues raised by the unions that bordered on the welfare of the workers despite the lull experienced in business due to the nationwide lockdown caused by the COVID0-19 pandemic.

NAHCOAVIANCE management claimed it had been operating at a loss since the advent of the COVID-19 pandemic in the country which had drastically locked down the movement of passenger and cargo and its taking toll on the company’s revenue.

As much as the unions sympathized with the adverse turn of event for the company due to the pandemic, they still insisted workers sent home by the management must be remunerated while those at work should earn their full wages and salaries.

Both parties, the unions and the management agreed to allow a deferment of the 2019 Performance Base Pay that the management had earlier on its own volition, scheduled to be paid its workers this month.

It was agreed the prevailing economic situation may not be favourable to full payment but will be paid in tranche yet, the fraction by which it will be paid is still foggy. The management devolved the final decision to the board of directors. But the unions said they had a minimum by which they would not go below.

The company management after hot haggling on the modality for the remuneration accepted that those directed to stay home will be considered for remuneration but the modality will have to be tabled by the board of directors for approval before reaching an agreement with the union.

On the workers whose tasks compelled them to operate far longer hours than the statutory man-hour as enunciated in the nation’s labour laws, the management promised to give the issue critical attention and come up with an improved work schedule with cognizance to recommended man-hour by the International Labour Organisation, ILO.

However, as it was obvious nearly all issues raised were jointly agreed needed to be reviewed, the unions agreed to a truce while the management will confer with the board of directors and possibly meet the unions before the week runs out, for a possible amicable resolution to enable the union to drop the gauntlet

However, the leadership of the unions disclosed unequivocally that the strike action plans committee was intact and had not been demobilized. They added that their demands tabled before the management remained the minimum they could accept under the prevailing circumstance.

NTH is of the opinion that there is no mincing word the entire aviation supply chain is in comatose due to the heinous COVID-19 pandemic. And there is no iota of doubt the present business environment requires extra caution on all stakeholders so that the industry may rise and fly again to the benefit of both the employer, employee and the national economy. 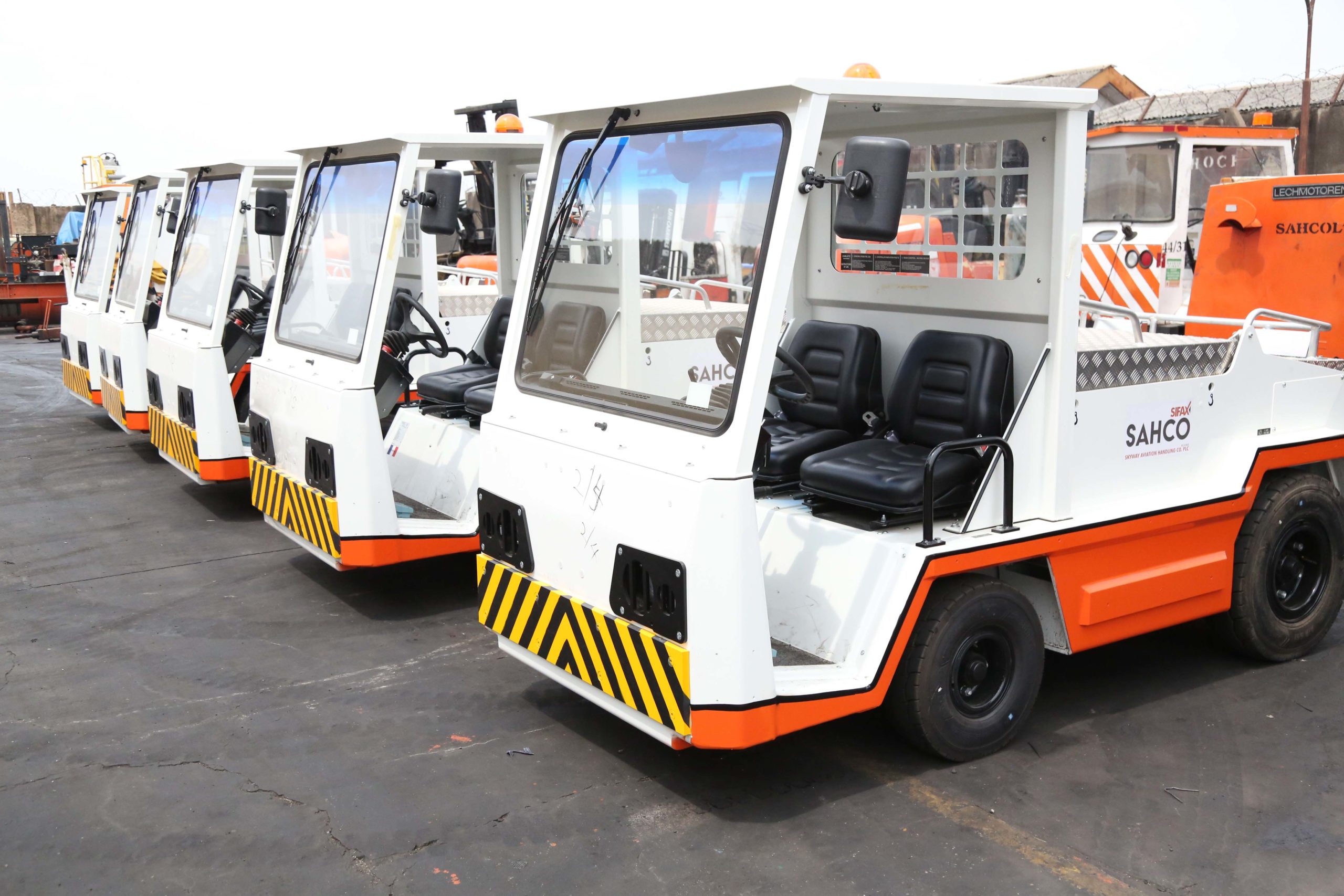 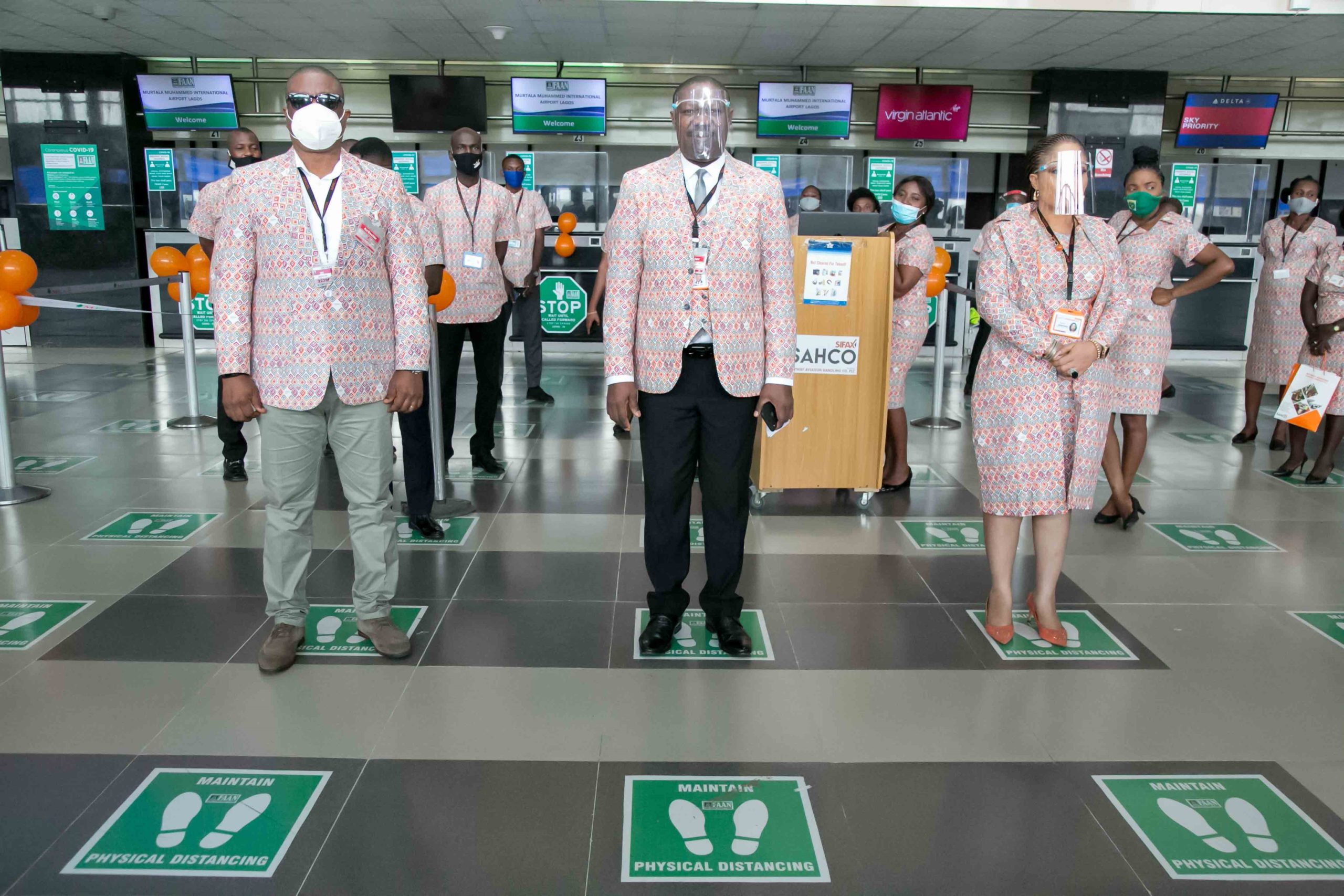 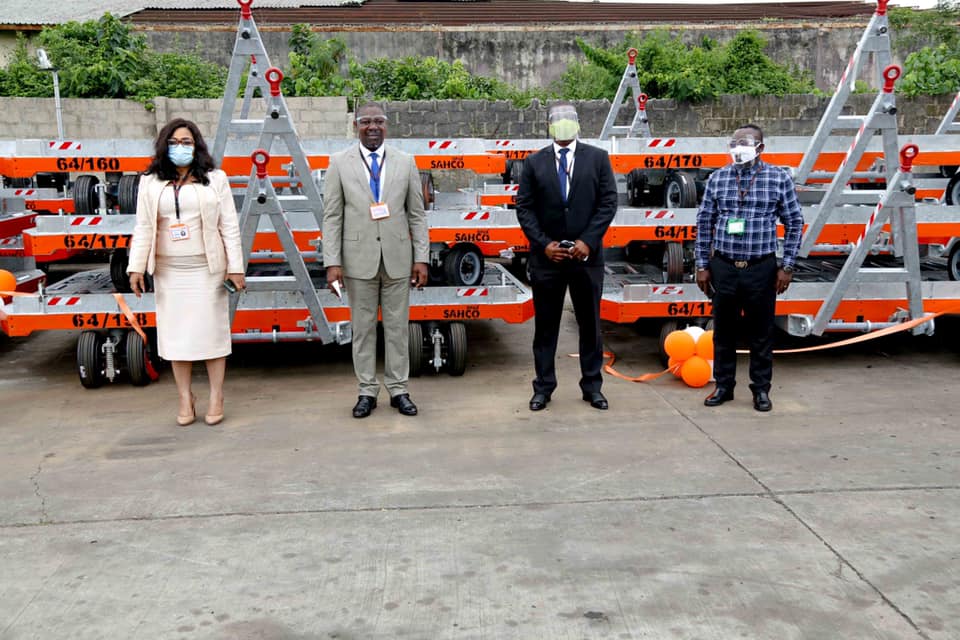