As Nigeria’s aviation is winning recognition and assuming the lofty position in the International Civil Aviation Organization, ICAO, council for the 15th time, the Civil Aviation Authority, CAA, at home also earns accolades for outstanding integrity conduct by its staff on the domestic terrain.

The National Coordinator of SERVICOM, Nnenna Akajimeli, who is also its Chief Executive Officer, commended the Nigeria Civil Aviation Authority (NCAA) following the reports of display of professionalism and honesty by the staff of the regulatory authority.

NCAA’s commendation came at the heels of a special report by a renowned journalist, Angela Agoawike, who got on the rooftop to laud the authority’s staff for what she described as exemplary professionalism and uprightness in dealing with the public.

Agoawike, a communication specialist, at a special town hall meeting on the radio in Abuja, themed, “Integrity in the Public Service,” organized by the Progressive Impact Organization for Community Development (PRIMORG), narrated her experience when he visited the NCAA office.

She claimed to have visited the authority’s office to sort out issues concerning her mast being an owner of a radio station in Owerri, Imo state.

She said the comportment of the officers was just far higher than what obtains in peculiar government organizations as NCAA staff displayed courtesy that deserved public commendation.

The broadcast manager and owner of a radio station said, “from the gate man to the highest person was different from the norm and no one asked for tips of any sort”.

Agoawike noted that the absence of exemplary leadership and lack of consequence for corrupt acts in the public service were reasons for integrity to be difficult to replicate in all other Ministries, Departments and Agencies, MDAs.

She was full of rhetorics thus, “we have the laws, but we don’t sanction when you contravene certain rules and regulations. There is a sanction to it, maybe that’s the problem we have with the civil service, maybe there is a lot of cronyism there, maybe there’s a lot of I don’t care, it is not my property, it’s not my father’s company”.

Agoawike called on the government to eliminate human interface in delivering service by ensuring their official websites are functional.

In his contribution, the NCAA General Manager, Public Relations, Mr Samuel Adurogboye, said the professionalism and uprightness displayed by the agency staff had their roots in the agency’s recruitment culture, noting that “40 per cent of the staff of NCAA came from the private sector.

He explained that “NCAA is not a private organisation, but the staffers are recruited from the government and the private sector”.

Adurogboye disclosed that the NCAA established a system which rewards excellence and also punishes wrongdoers.

He dismissed fears of external interference or influence of any sort over the NCAA management and staff, saying, “people should know that we stand for international organizations. The NCAA is a Nigerian organization, but we are governed by international rules”, Adurogboye enthused

“By law, we are autonomous. We are self-financing; the only thing we do is that we must go to the National Assembly to defend our budget”

Akajimeli, the CEO of SERVICOM, praised PRIMORG leadership for bringing the story of the display of honesty by NCAA’s staff to the public domain.

She said the government-owned SERVICOM had since adopted a name and shame approach to encourage public servants. She added that plans are already in the works to take services rendered by SERVICOM to the sub-national level. 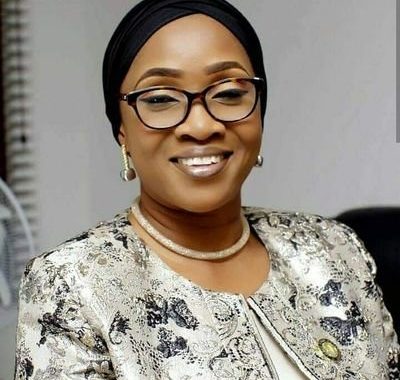 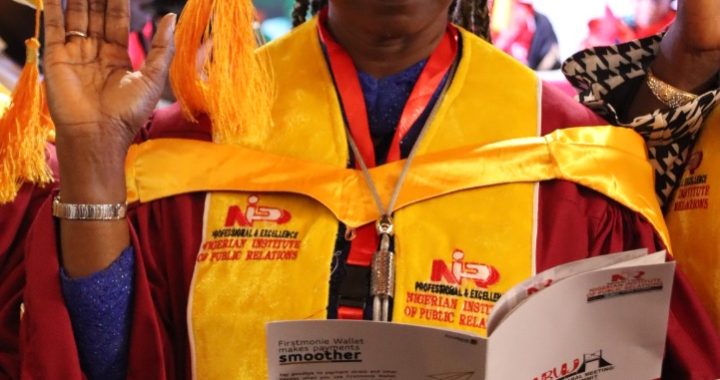 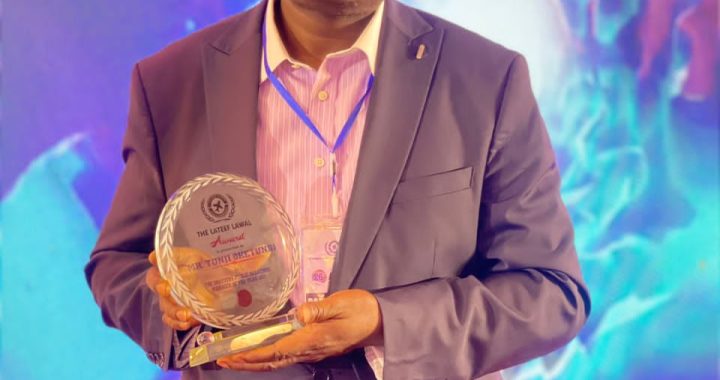