The streaming giant says it is looking for candidates with “independent judgment, discretion, and outstanding customer service skills”.

They should also be able to “operate with little direction and a lot of self-motivation.”
Last year Netflix cut hundreds of jobs after a fall in subscriber numbers.

The overall market range for this role is typical $60,000 – $385,000. This market range is based on total compensation (vs only base salary), which is in line with our compensation philosophy,” Netflix said in a job listing on its website.

The company also said it determines an employee’s salary by considering “compensation factors” such as their background, experience, and skills.

The role – based in San Jose, California – requires travel in and beyond the US.
“The Netflix Aviation department provides exceptional, safe, confidential air transportation,” it said.
The advert added that the team “helps Netflix reach the world more efficiently and effectively so the company can continue to create joy around the world.”

The attendant’s duties on a “Super Midsize Jet” will include inspecting emergency equipment in the cockpit, cabin, and gallery before takeoff.

They will also have to be able to lift items as heavy as 13.6kg (30lb) when loading and stocking planes.
The average salary for flight attendants in the US is just over $62,000 a year, according to the US Bureau of Labor Statistics.

When contacted by the BBC, a Netflix spokesperson said the company “will not be commenting” on the details of how it calculates the salary of its flight attendants.

On Thursday the company is scheduled to announce its earnings for the last three months of 2022.
Last year Netflix said it had added 2.4 million households to its subscriber base in the three months to the end of September, reversing a decline in subscriber numbers.

Earlier in the year the company revealed its first fall in paying customers in more than a decade after raising prices in key markets.

Hit shows, including Stranger Things and Monster: The Jeffrey Dahmer Story helped attract viewers back to the service.

Netflix cut hundreds of jobs last year as it grappled with slowing growth and increased competition.
The firm has also launched a new streaming option with advertisements and is cracking down on password sharing as it tries to boost growth.
**BBC

Travelers alerted of impending flight delays due to fuel scarcity 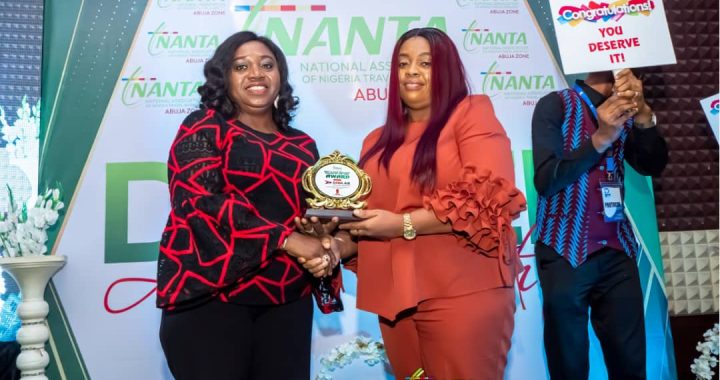