The Administration of air transport in Nigeria is said to have experienced a giant leap forward and the evidence adduced to corroborate the claim was the promptness now experienced in the granting of approval to requests for flight, and landing in the country, unlike what obtained a few years ago.

The Chief Executive Officer, BestFly, the leading charter operator in Angola, Capt Nuno Pereira, made the statement at a webinar organized by the African Business Aviation Association, AFBAA, to x-ray the challenges and prospects of general aviation among the nations in the African continent.

Capt Pereira said a few years ago it was not possible to apply for a permit to fly to Nigeria and most other African countries and get the flight approval within 24 hours.

He said presently, a lot of improvement had been recorded in Nigeria while some other African countries had also begun improving their processes and procedures to make aviation reflect its real promptness and business nature, where time is made to count.

The webinar which was anchored by AFBAA President, Mr Nick Fadugba, asked the guest on the talkshow, Nunu Pereira, if the individual nations in Africa either directly or through their Civil Aviation Authorities, NCAAs, accord adequate recognition to operators and owners of business aviation in their respective countries?

Pereira said the narratives were changing though far from the acceptable level but nearly all African states were on motion towards a new lease in their policies towards aviation.

He said the harrowing situation reared its head when the sale of crude oil plummet in the international market about four years ago. And the ugly situation he noted, had not to abate hence compelling surviving companies to be at their wit’s end to remain in business.

Pereira added that the advent of the COVID-19 pandemic last year unleashed horror on aviation companies as government itself could not earn foreign exchange hence, nothing to give deserving organizations.

Asked about the experience of Bestfly during the beginning of the pandemic in Africa in March 2020, Nunu Pereira enthused that his charter airline flew every day of the week throughout the pandemic last year to date.

He said the feat enabled the company to keep intact all its 250 dedicated staff who worked round the clock to keep its fleet of 20 aircraft including helicopters in the sky for the better part of each day.

Pereira said that Bestfly did not retrench its workers, but raised its staff salaries and offered them bonus because when most aviation companies closed shop during the heat of the Coronavirus in the better part of 2020, the company ensured it flew everyday till date.

He called on airline managers not to depend too much on the government for their success as a government could at any given time, have its priorities adjusted to suit whatever the economic condition brings to them and the much-touted pledge to support becomes unreasonable to government as the priority would accordingly be changed more often to suite the prevailing social needs of the greatest number of the citizenry.

Nunu Pereira said at Bestfly, safety is a way of life, a mindset for the entire 250 strong workforces of the company.

Hence he called on AFBAA, African Airlines Association, AFRAA, African Civil Aviation Commission, AFCAC, and other relevant partners to close rank and fashion out how the bar on the safety of air transport in the African continent could continually be raised to the comforting level for everyone, even from the best of climes. Africa aviation safety he reasoned should constantly be rolled back unabated.

Pereira however sounded an alarm and cautioned that the free reign granted foreign mega airlines prospecting in the African skies would only succeed in stifling the growth of indigenous airline companies hence, the need for African governments and aviation organizations to take a hard look at the menace and fashion out how to grow African airline into becoming a colossus serving Africans in the African continent 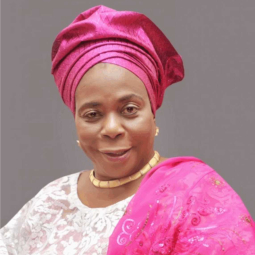 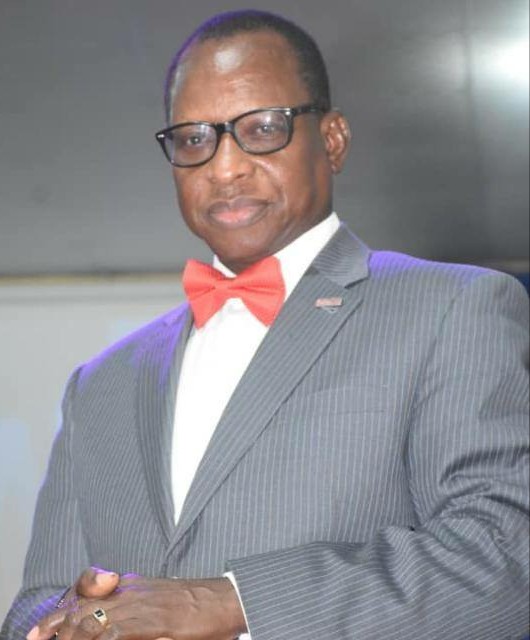 FG CALLED UPON TO INTERVENE ON AIR PEACE’S BEHALF, TO EVACUATE NIGERIANS FROM CANADA