Ogun state government has assured her citizens, domestic and international tourists of an accelerated provision of infrastructure critical to the growth and development of cultural tourism in the state.

One of the key factors identified as contingent to the growth of tourism is a good road and the state government has begun to address the challenge without any delay.

The state’s commissioner of tourism and culture, Dr Oluwatoyin Taiwo, made this known when he received in his office at Oke-Mosan, Abeokuta, the Obanire and head of Olori Alagemo Akile of Ijebuland, Engr. Oluleke Oludipe.

He said the government knew so well that very good intrastate roads would provide an incentive for travelling to various divisions of the state to participate in cultural festivals which hold the potential of attracting investors in the development of various tourist sites and festivals in the nooks and crannies of the state.

The commissioner enthused, “We need to preserve our deities and shrines because they are sacred, for this reason, the government would construct good roads”.

Speaking earlier, the head of Alagemo and the Akile of Ijebuland, Engr. Oludipe, commended the Ogun State Governor, Oladapo Abiodun, for his efforts towards provision of infrastructure, and reminded the government to firm up the security architecture of the state to further guaranty the safety and security of lives and properties.

He appealed to government to provide more support to the Agemo festival as it holds the potential to surpass in all ramifications, the Osun Oshogbo Festival, which holds annually in the state of Osun.

The tourism commissioner reiterated that the ministry will provide quality support by promoting the observance of traditional festivals and ensure the preservation of deities and shrines as they were the cultural heritage that must be preserved for the generation yet unborn.

As a government that knows its onions, the state Government had awarded the contract for the construction of Ijebu-Ode to Epe road, which will further cement the cultural and economic ties between the areas and the states, Ogun and Lagos.

TOP PICTURE; Governor Dapo Abiodun of Ogun State, in a warm handshake to welcome Dr Oluwatoyin Taiwo, to the state’s cabinet as Commissioner Of Tourism and Culture. 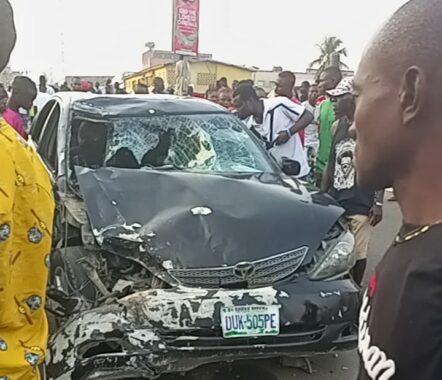 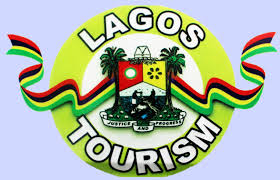 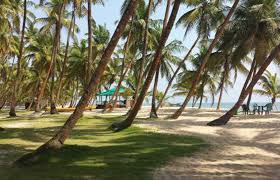