Operatives of the Rapid Respond Squad, RRS, in Lagos State have burst a gang of one chance private cab operator who has been tormenting unsuspecting commuters and fleecing passengers of their materials and financial resources.

According to the RRS, the suspect named Matthew Tokeme, 50 years of age, was dismissed from the Air Force as Private, and now a leader of one chance robbery gang. He was arrested along with his Sienna car with registration number, APP 488 FH.

The prime suspect, Tokeme, with his four other gang members, investigations revealed, operated around Ojodu-Berger to CMS route, Abule Egba to CMS, Iyana – Ipaja to Ikeja routes, between 5:00 a.m. to 6:00 a.m targeting mostly women as passengers.

Tokeme, whose other gang members operated with the following nicknames – Papa, Brown, Oyeewo and Segun, maintained a closely-knit gang.

Their modus operandi was that after allowing the passengers seated, they threatened their victims and dispossessed them of their valuables before discharging the dispossessed passengers in desolate locations early in the morning.

One of the victims who pleaded for anonymity, informed the RRS Commander, Olatunji Disu, a Deputy Commissioner Of Police, DCP, about the activities of the gang before he ordered RRS Decoy to go after the one chance gang.

The victim revealed that the gang dropped her in Billings Way, Ikeja at dawn after dispossessing her of an HP laptop, hard drive and money.

According to Tokeme, his friend who is in Germany, ‘’bought the car for me to be using for commercial purposes. He bought the car for me because he realized that my business was not going on well. But I started using the car for ‘one chance’ and was operating between Abule-Egba and Ijaiye from 5:00 a.m to 6:00 a.m’’.

The RRS sources opined that as soon as the preliminary investigation is concluded and all the Dramatis personae arrested, the hoodlums will be charged to the court of competent jurisdiction. 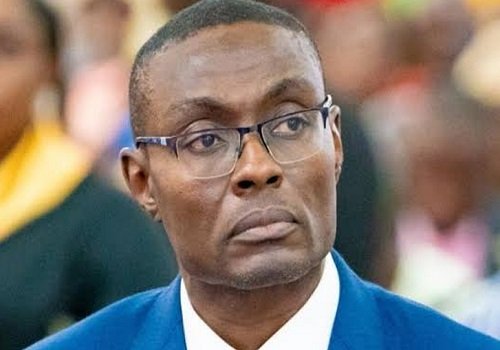 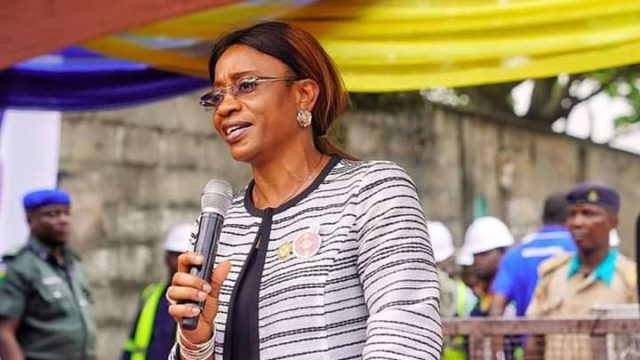