Engineering feats achieved by the indigenous engineers at the foremost ground handling company in Nigeria, SAHCO Plc, has been publicly acknowledged and commended by the Executive Vice Chairman of SIFAX Group, Dr Taiwo Afolabi.

Dr Taiwo Afolabi made reference to those feats at the official commissioning of the newly-built Rauf Aregbesola Engineering Resource Tower by the Nigerian Society of Engineers, Ikeja Branch on Monday, 31st January 2021.

He said the ultra-modern facility “would help in creating more jobs in the Technopreneurship space for young Engineers and also give the opportunity to practising Engineers in the area of Professional Development and Local Content Practice”.

The Executive Vice Chairman of Sifax Group said “the centre was a direct response to addressing the huge gap between the classroom and the industry. And that the innovative building would serve as a training, development and resource place for the professional development of all Engineers and production of parts for commercial purposes.

Taiwo Afolabi said of Engr Rauf Aregbesola, Minister of Interior, in whose name the edifice was named, “one of his areas of interest is welding certification. He had a special passion for underwater welding and is taking the bull by the horn in solving the challenge of scarce engineers in that space”.

He expressed optimism that the Ikeja branch of the NSE will closely follow Ogbeni Aregbesola footsteps by availing the new facility for capacity building of practising engineers and the grey horns in the engineering profession.

Dr Taiwo Afolabi, a barrister at law who has also invested heavily in maritime and the aviation sectors of the national economy said of the facility that, “this well-conceived project would help to develop our young Engineers and create an atmosphere of learning and re-learning in order to fulfil the Executive Order Five of President Muhammed Buhari GCON.

He commended the leadership of the Ikeja branch of the NSE for exhibiting a high sense of responsibility and magnanimity as exhibited in the continuity and completion of the laudable project initiated by the predecessor to the current regime.

Afolabi, an icon in the management of board room intrigues said of the noble intention exhibited by the past exco, initiator of the project and the magnanimity of the current exco, which completed the project, narrated that “the Rauf Aregbesola Engineering Resource centre which we are commissioning today, was envisioned in February 2020 by the administration of Engr. Mrs. Olufunmilade Akingbagbohun FNSE FNIMechE.

He also noted that “the current administration of the NSE through Engr. Tosin Ogunmolade has taken this baton boldly and has led it to an impressive conclusion”, continuity par excellence.

The SIFAX Group helmsman enthused that, “Ogbeni Rauf Aregbesola’s love for the engineering profession propelled him to buy into the project and helped in raising the necessary funds for the building project”, he said.

He said of his friend, “Ogbeni Rauf Aregbesola has contributed greatly to the development of Engineering and Engineering personnel in Nigeria hence the honour of having this building in his name by the branch”. 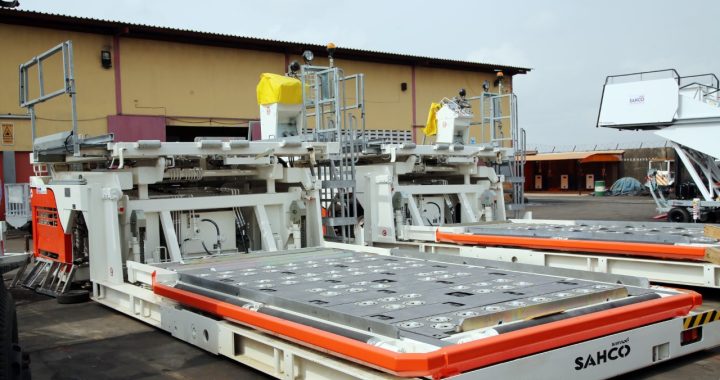 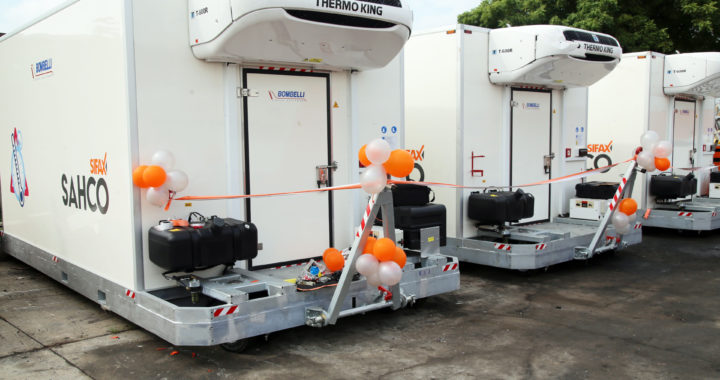 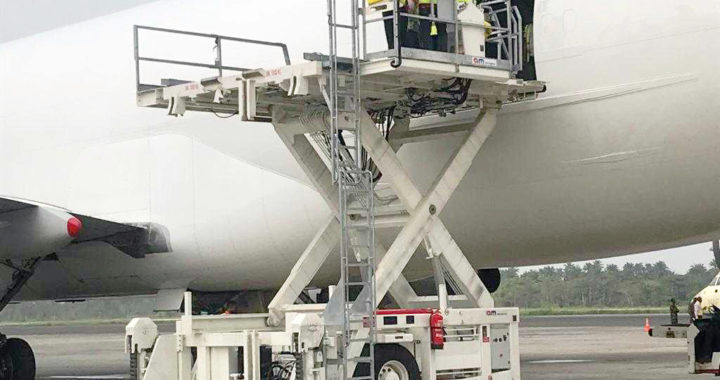