The foremost ground handling company on the West Coast of Africa, Skyway Aviation Handling Company Plc, SAHCO, has pledged its continuing Support, collaboration and cooperation with the federal government’s zero-tolerance policy against peddling, and peddlers of controlled substances.

The Managing Director/Chief Executive Officer, MD/CEO of SAHCO, Mr Basil Agboarumi reaffirmed Sahco’s management commitment to that noble course, through building the capacity and the capability of its workforce to be top-notch as to what to look out for in conformity to the world best practices prior to the acceptance of Cargo.

He said evidence abound as to the height of cooperation Sahco had regularly accorded narcotic and security agencies such as the National Drug Law Enforcement Agency (NDLEA) and its personnel assigned to SAHCO’s Import and Export warehouses.

Mrs Uansohia Vanessa Adetola, Manager, Corporate Communications, in a media statement said, Sahco which is a major gateway to Import and Export in Nigeria, possessed one of the best warehouses in West Africa sub-region and these warehouses are Customs bonded, she stated.

The media statement quoted the Managing Director, Basil Agboarumi, to have explained that Sahco’s warehouses were built with the latest technology and were constructed with the customers’ best interest at heart.

He said the warehouses are equipped with the state of the art equipment which makes for easy storage and distribution of perishable goods such as pharmaceuticals and temperature-sensitive vaccines among others.

He noted that the efficient handling of various categories of cargoes had earned the company high trust from the very high net worth of its clientele.

Agboarumi said due to the high technical and moral standards the company had since adopted, people of questionable character have not found Sahco a haven for plying their nefarious activities.

According to the media statement, the in-house educational campaign with the title, “See Something, Say Something, Do Something,” had created awareness and provoked eternal vigilance from all staff.

Agboarumi stressed that SAHCO had a record of long-time commitment to supporting Government agencies that were stationed at every point where SAHCO conducts its businesses.

Sahco’s CEO, who also is a distinguished Public Relations PR practitioner, according to the media statement, said the company’s management policy was to at all times, offered unhindered access to every nook and crannies of both Import and Export Warehouses of the company, providing the necessary scanning machines and other screening technologies to support NDLEA and other Government agencies operations. 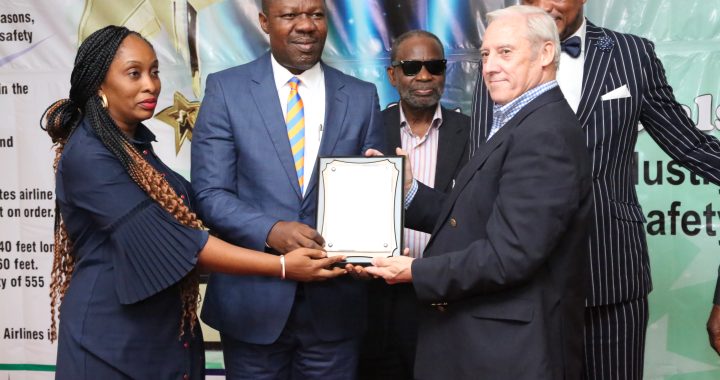 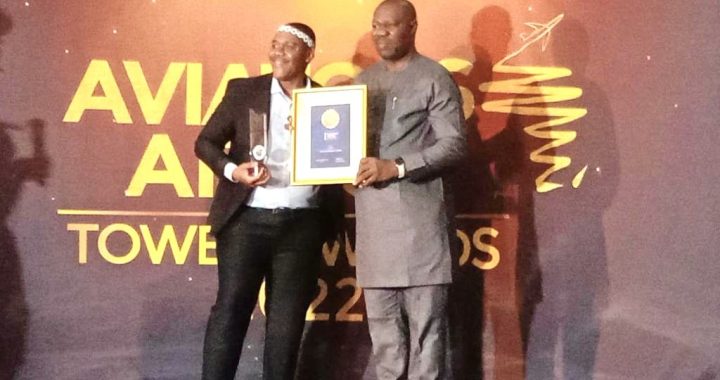