The Governor of Oyo State, Engr. Seyi Makinde, has donated a utility operational vehicle to the Federal Airport Authority of Nigeria, FAAN, to enhance safety in and around Ibadan airport.

At the event which took place at the government house Agodi Ibadan, the Governor the management of the city airport to make good use of the vehicle and enhance safety and security of passengers, staff and the airport community.

On receiving the keys of the vehicle, the airport expressed gratitude to the kind gestures of the governor since he assumed office as Executive Governor of Oyo State.

Ayenuro, said the donation was a testimony that the present administration in Oyo State placed very high premium on security of lives and property of all those residents and businesses in the state.

She promised that the city airport leadership will put the vehicle to best use to achieve the objective of its donation to the airport usage. 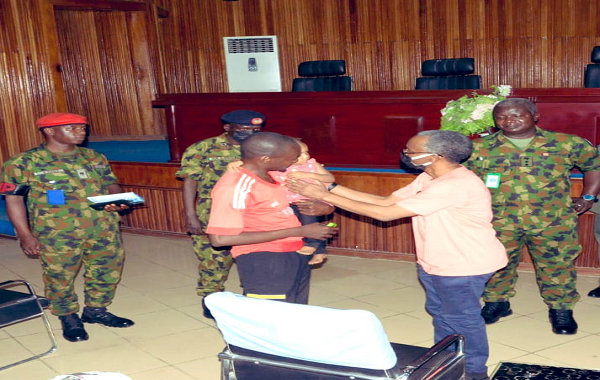 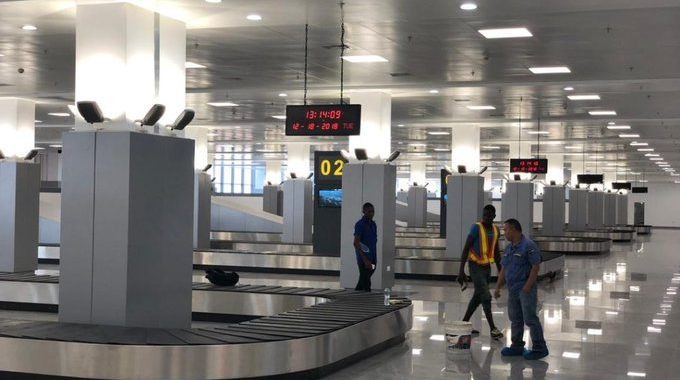 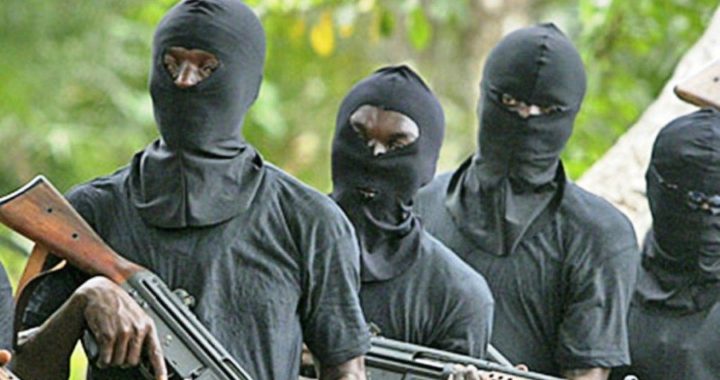 Kaduna airport under siege, as residents in official quarters, abducted