A subsidiary of Sifax Group, SIFAX Shipping ICT Limited, which has experienced meteoric growth in its operations at the Ijora Inland Container Terminal, Lagos, has embarked on a massive expansion from its current capacity of 15,000 square meters (at inception a little over a year ago), to 83,000 square meters.

According to Dr Taiwo Afolabi, Group Executive Vice Chairman, SIFAX Group, at the signing of the contract for the construction agreement to be executed by the China Civil Engineering Construction Company Nigeria Limited, CCECC Ltd, “It sounds so unbelievable that the off-dock terminal is just one-year-old, going by the impact made in such a short period of time. Our stakeholders have been treated to a whole new experience in cargo clearance”.

He said the high tech deployed in service delivery facilitated the clearance of goods in record time and the location of the terminal made it attractive for truckers.

Dr Afolabi explained that those factors enumerated had brought about increased patronage which had made the initial terminal capacity grossly inadequate to satisfy the increasing demand hence, the need for the expansion, he enthused.

The Vice-Chairman of the leading indigenous shipping company in Nigeria said, to accomplish the desired capacity expansion, the terminal had consequently acquired adjoining properties to increase its total capacity from 15,000 square meters at inception to 83,000 square meters.

Speaking in the same vein at the contract signing ceremony in Lagos, Paul vd Linden, Managing Director, SIFAX Shipping ICT Limited, said the strategic nature of the terminal and the need to build a durable infrastructure at the facility necessitated the choice of CCECC.

According to Linden, “CCECC is a notable construction company with a track record of excellent service across the country. Having expanded the size of the terminal, we needed to put the terminal floor in a world-class state and that’s the reason CCECC was contracted”, he said.

He further gave the rationale for the structural improvement of the terminal saying, “due to the heavy-duty equipment that has been deployed, a super solid concrete surface that can withstand the pressure became necessary. We are excited with this agreement signed with CCECC and we are convinced they will deliver the project within the agreed terms.”

He further stated that some of the future plans of the terminal, which had been positioned as a model in terms of technology deployment, modern facilities, excellent customer service and infrastructural development, include the building of a strong quay in readiness to berth feeder vessels, as well as the purchase of more cargo handling equipment and a transit park for trucks using the facility. 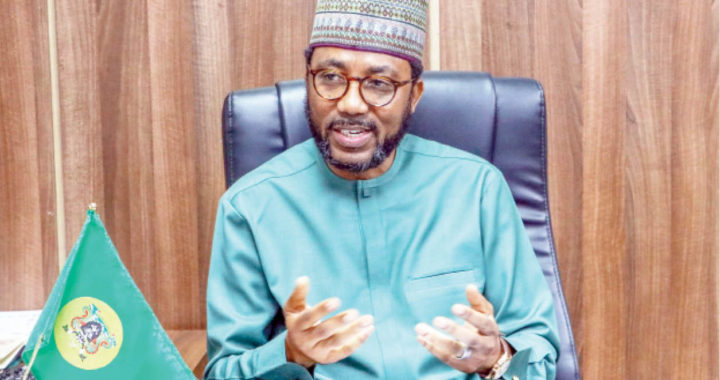 NPA Reshuffles Managers to Maintain Its Leadership in Africa 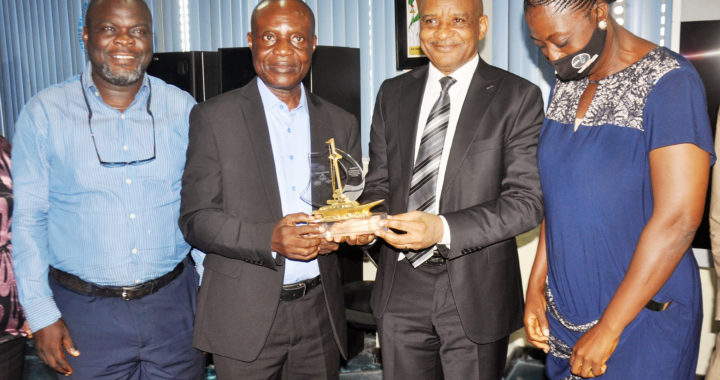