The newly appointed Permanent Secretary, PS, in the Ministry of Information and Strategy, Mr Olumide Michael Sogunle, has assumed office as the substantive PS of the ministry.

Mr Sogunle is a quintessential media practitioner whose experience has traversed the various arms of media practice and crossed over to the mainstream from the Lagos State Signage & Advertisement Agency, LASAA.

The brand-new Permanent Secretary of the Lagos State Ministry of Information and Strategy on his maiden interaction with the staff charged them to vigorously promote the policies, programmes, projects and achievements of the Lagos State Government on all media outlets, especially social media platforms.

The PS urged the staff to be more focused on discharging their duties by taking cognizance of the T.H.E.M.E.S. development agenda of Governor Babajide Olusola Sanwo-Olu when distilling various information to the populace.

Sogunle emphasized the need for all Public Affairs Officers, in the State to utilize all the modern communication channels now available in promoting the policies and programmes of the State Government to the delight of the general public.

The Permanent Secretary enthused, “As we begin a new vista in our career, I solicit everyone’s support to make a difference in accomplishing our tasks as professionals. We must stand out in the crowd, there is no room for failure, but there will always be rewards for positive results”, he said.

Mr Olumide Sogunle, a veteran media practitioner that has traversed nearly all the multidisciplinary facets of media practice was the former Director of the Public Affairs Department in the Ministry and was recently appointed Permanent Secretary alongside eight others by the Lagos State Governor, Mr Babajide Sanwo-Olu.

With the new appointment, Sogunle succeeds Mr Sina Thorpe who retired as Permanent Secretary of the Ministry in August 2022.

Meanwhile, a delegation comprising members of the Nigeria Union of Journalists, Lagos State Chapter, the leadership of the Lagos Traffic Radio NUJ Chapel, and the management staff from the Lagos State Records and Archives Bureau, LASRAB, have paid a Courtesy visit to the new Permanent Secretary to congratulate as well as expressed their support for him towards the actualization of the Greater Lagos Vision. 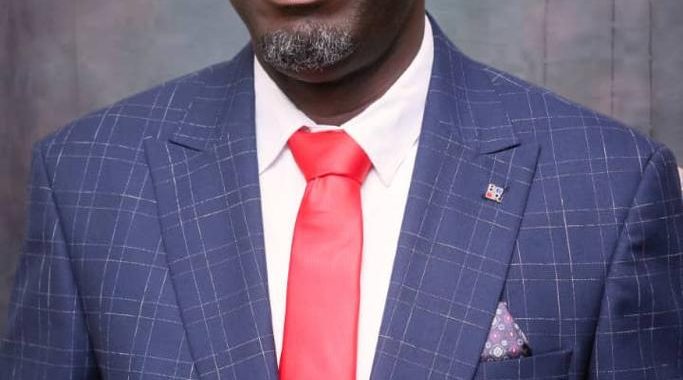