The federal government has been called upon to avert the imminent job losses the withdrawal of flights to the country by the foreign airlines could create and its attendants’ collateral damages to other spheres of social and economic lives of the people.

The National Union of Air Transport Employees, NUATE, made the appeal to the federal government through the office of the Minister of Aviation, Sen Hadi Sirika.

NUATE in the media statement acknowledged the ominous consequence if the government continues to tarry in proffering drastic action to curtail the drastic situation.

The statement called on the Aviation Minister thus, “in view of the apparent calamity that will surely befall the nation if the situation is not ameliorated quickly enough, we urge you to prevail on the Federal Government to take extraordinary measures to resolve the quagmire”.

Among other suggestions by the union was the crude swap. The union argued that, “such a measure could include the use of crude oil swap to defray the backlog in the first instance”.

The union however pledged that “we offer our hand of support, whatever that counts for, at this very trying time. We equally make ourselves available for any stakeholders meeting convened to address the matter. And we are hopeful that God helping we shall overcome”. 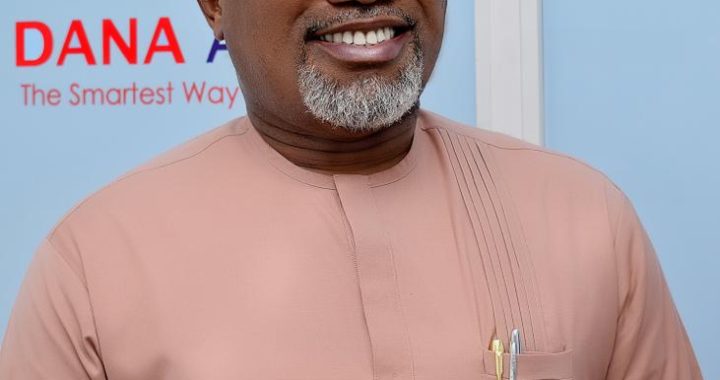 Dana Air sustains 10 years’ partnership with NESG, as the 28th edition takes off in Abuja 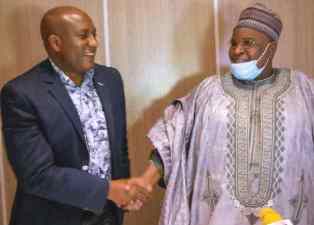